It would appear that Chinese phone makers are going in full circle. After enjoying months of unique Chinese phones ranging from the FAEA range of phones to the up market Oppo N1, some makers are heading back to their ‘Shanzhai’ roots and are again producing devices which closely resemble more famous brand phones.

JiaYu have done it with they beautifully made G5, and now UMi are going down this route with the UMi X3! Leaked photos of the UMi X3 show a phone which looks like a cross between the iPhone 5C’s rear with iPod Touch front. The only major departure being the capacitive home button. 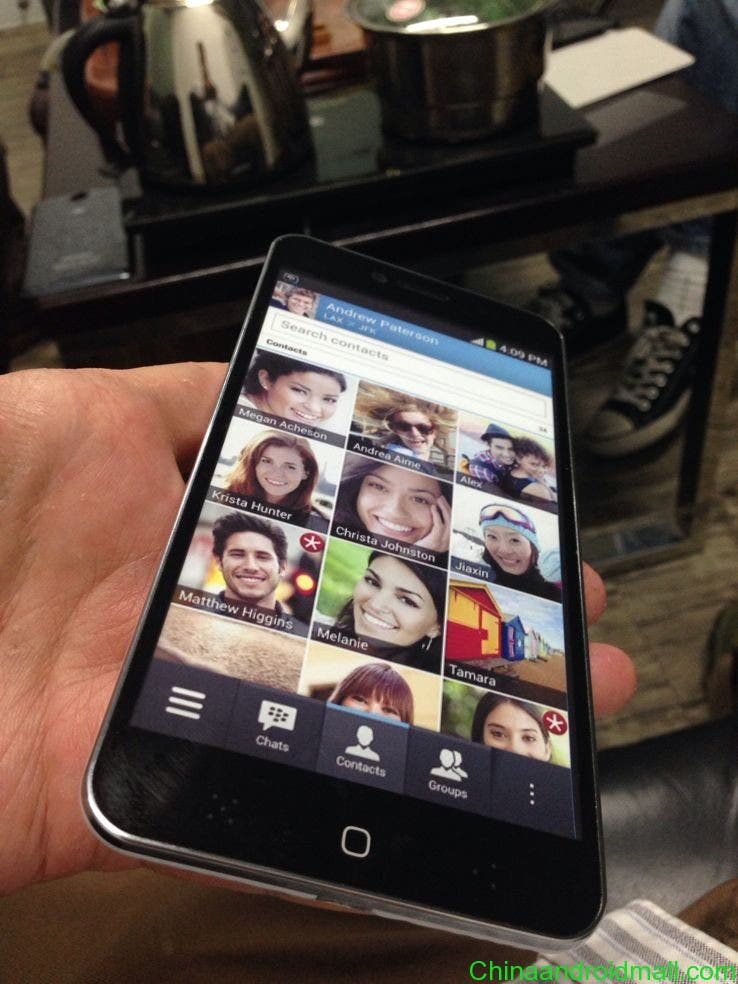 We spoke to UMi about the photo who confirmed that they were working on the UMi X3 but would not confirm if these are photos of it.