A few hours back, we broke the news of Zopo’s plans of releasing their 8-core phone on the 21st of this month, and we already have news of another 8-core launch that’s due on the same day!

As speculated earlier, Green Orange will be showcasing their rendition of an 8-core MT6592 powered phone just a day after Mediatek’s event launching the MT6592, the same day when Zopo release their 8-core phone. This new, power-packed device will be called Green Orange NX, and just like their previous phones, the company will let you customize your device to your taste. Their previous phones including the Green Orange N1 (which also got rebranded as the XOLO Q1000S) were well received among customers, and Green Orange would hope for a similar response this time round. 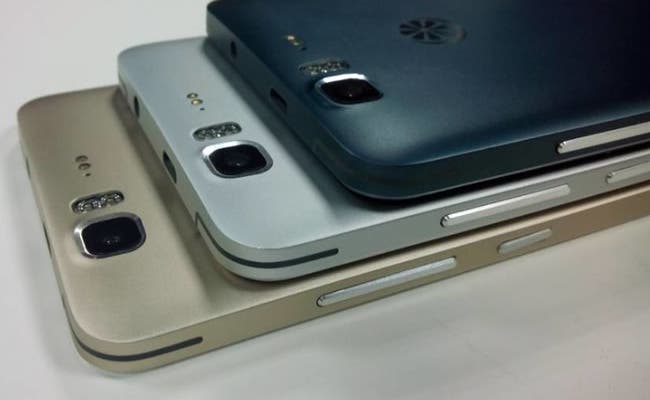 Green Orange sent out invitations for the launch event yesterday, which confirmed that their 8-core phone is soon due!