We’re all aware of HTC’s bias towards smaller devices. While the world was drooling over 5-inch full HD screens on devices from rival brands, they managed to keep it down to 4.7 inches on the HTC One. However, the Taiwanese manufacturer ultimately seems to have succumbed to the rising demand for larger screens, and the upcoming leaked device (codenamed HTC M8) stands testimony!

The device, among other specs, is said to feature a 5-inch full HD screen in 2013 flagship spirit. However, the device is expected to come in the first half of 2014, which makes us think if 5 inches would be enough. Other purported specifications include a quad-core Snapdragon 800 processor, fingerprint scanner and Android v4.4 KitKat. 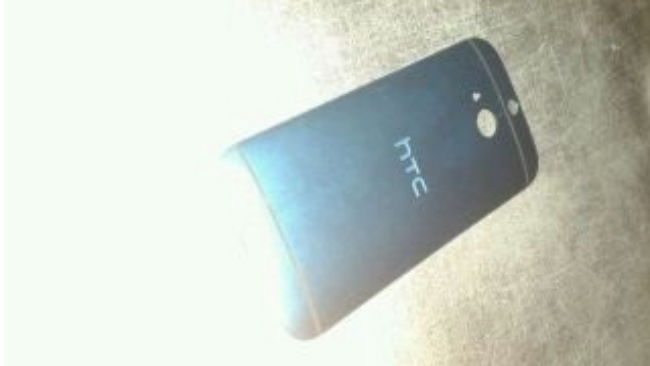 Design language is the same as the HTC One, and we have no complaints. After all, the metal-clad HTC One is among the best-looking phones to have launched this year. Thanks to popular leakster evleaks, we even get a peek at the chasis which reaffirms the body design.

Next Gionee's new sub-brand 'IUNI' to be launched 20th Nov