Contrary to reports, Huawei’s next octa-core phone might come with Mediatek’s MT6592, giving their in-house 8 core processor a ditch!

We’re surprised as well, since it hasn’t been long since Huawei announced plans of devising an 8 core processor for their smartphones. However, turns out that Mediatek’s 8 core MT6592 is too lucrative for Huawei who will be using the 1.7GHz variant of the chipset on their next Huawei Glory smartphone! 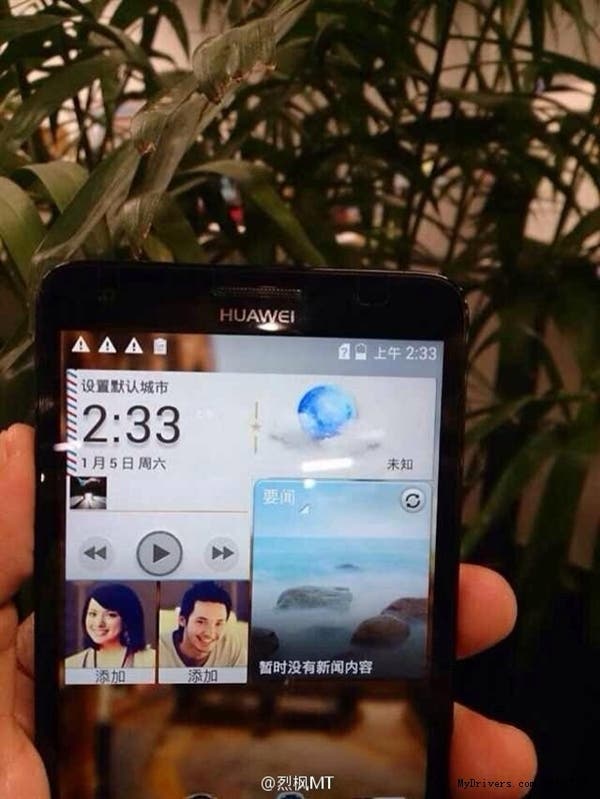 Apart from the processor, it is known that this upcoming phone will carry 2GB of RAM, 16GB on-board ROM, 13MP main camera and a 5MP front-facing camera. A 1280 x 720 pixel screen of unknown size will feature on the device, which is a little disappointing to see in an age where full HD screens are fast becoming the standard. Just like the Ascend Mate 2 that posed for the spy cam recently, this device too will feature Huawei’s Emotion UI 2.0 based on Android v4.2.2.