Today is the launch date for Gionee’s new flagship phone, possibly the most exciting phone they have ever produced! So what can we expect from the Gionee Elife E7?

If you had asked us to name a Chinese phone maker with amazingly exciting products this time last year Gionee wouldn’t have made it in to the top 100! The smartphone maker has been producing dependable, well made and rather boring Android phones for the Chinese market for years and now finally after years of the mundane things are getting exciting!

Today Gionee will launch their flagship device named the Gionee Elife E7, if you’re not familiar with that name then you have likely missed the interesting rumours which have the E7 pegged as a Vivo Xplay 3S rival! And if you missed the Xplay 3S rumours then get reading!

The Gionee Elfe E7 Vs Vivo Xplay 3S rumour battle has been super exciting! Not only are the specifications for each phone mouth-watering but it is such a thrill to see Gionee in a position to rival a premium phone maker like Vivo! 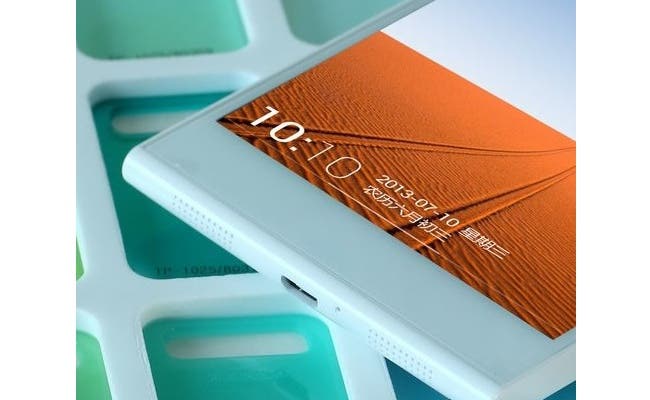 Rumours have it that Gionee are the first company to use Sharp’s new IGZO 2K display with a resolution of 2560 x 1440! We don’t know if that kind of resolution is necessary just yet, but is sounds damn impressive none the less!

Powering a 2K display would be a struggle for most Mediatek processors (the preferred brand of SoC in most Gionee phones) so the Elife E7 has been tagged to Qualcomm’s flagship Snapdragon 800 quad-core chipset running at 2.5Ghz! 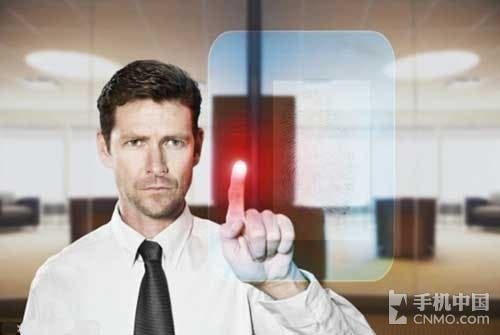 The Snapdragon 800 is the same chipset found in the LG G2, Xiaomi Mi3 and the Google Nexus 5, but what those phone don’t have is ….

If these rumours are true then the Gionee Elife E7 is going to be a true next generation phone and that means it needs more RAM than any other phone currently on the market! So as well as being one of the first phones to launch with a 2K display the E7 could also be one of the few with 3GB RAM!

We’ve already seen some camera innovation from Oppo in the form of the rotating 13 mega-pixel camera on the N1. The E7 is rumoured to have a more traditional design but with dual-rear cameras! We’re guessing this could give the phone 3D imaging capabilities, but perhaps Gionee have something a little more innovative in store? Leaked details also claim the rear cameras will be 16 mega-pixel while the front is 8 mega-pixel.

So how much does a Snapdragon powered phone with 3GB RAM, dual-rear cameras and 2K display cost in China? Well 3299 Yuan ($541) is the price we have seen mentioned which is pretty reasonable for such a stacked phone that will also likely have NFC, wireless charging, possible 4G etc!