Long awaited 8 core phone from Newman, the K18 finally made it through the Chinese Ministry of Communications with a network license and is expected to hit shelves soon!

The phone which has been in the news in recent times, will come with Mediatek’s 8 core MT6592 which will be manufacturers’ favourite for a few months now. The K18 will also feature a 5-inch 1080p screen, 2GB RAM, 16/32GB ROM along with 13 mega-pixel and 5 mega-pixel shooters and a 2000mAh battery. What’s hot is that the phone will measure only 6.1mm thick, putting it in the league of the Huawei P6’s and the Vivo X3’s! 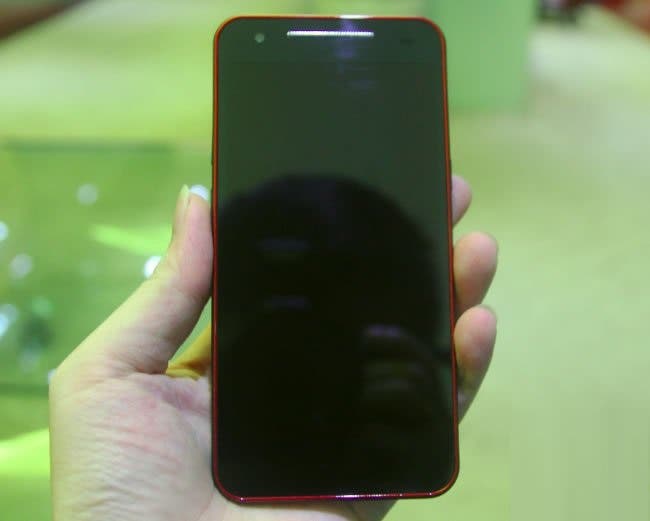 The 6.1mm Newman K18 is expected to go on retail sale in December.

Next Next-gen Huawei Glory to be 8 core 5.5" phablet, but with not the best display resolution!