Reason why we say lacklustre is because out of all possible display resolutions Huawei could’ve gone for (1080p being the prime candidate of course), they chose a 2011-esque 720p resolution on the 5.5-inch screen of this 8 core device which will account for a rather poor pixel density for a phablet of this day and age! The octa-core processor will be none other than the 1.7GHz Mediatek MT6592, which, along with 2GB of RAM will make for a more than decent setup (screen resolution being the only gripe!). The phone will get 16GB on-board ROM, 13 mega-pixel rear and 5 mega-pixel front cameras. 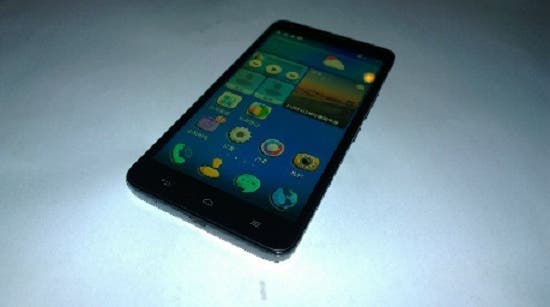 Another place where Huawei might lose a few fans is the Emotion 2.0 UI which with its cartoon-like theme doesn’t really impress. Here’s to hoping that it also come with a theme engine which lets users get rid of the theme within no time!