THL are all set to launch their flagship 8-core THL T100 (aka Monkey King 2) this month! Here are full specification details of the all new phone!

Taking on the might Zopo ZP998 won’t be so easy, but rival brand THL believe they are in with a chance with the downright stylish THL T100! I’m happy to see that the THL T100 has retained the same styling it had when we originally got our hands on the phone a few months ago, the only difference being the updated THL logo. 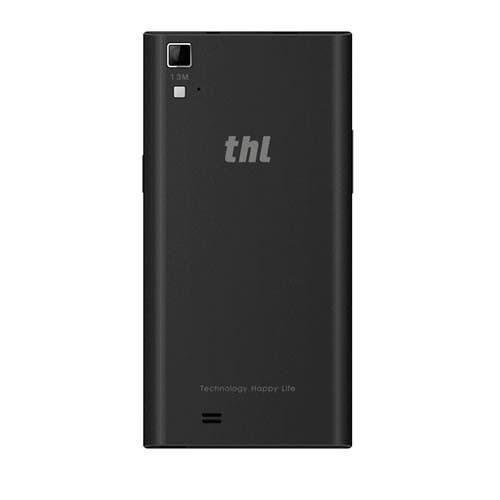 The THL T100 is the successor to the Monkey King which launched earlier this year, but rather than just launching an 8-core version of the same phone, THL have decided to address a few concerns Monkey King owners had with the original phone. The largest difference between this and the old phone are the design, slightly larger display and the user removable battery!

The design is really what grabs our attention. When we saw it in the flesh the phone looked like a cross between the Xiaomi Mi3 and a Sony Xperia model. Actually it’s a lot more handsome than the Mi3 thanks to the narrow bezel edges around the 5.3-inch display. 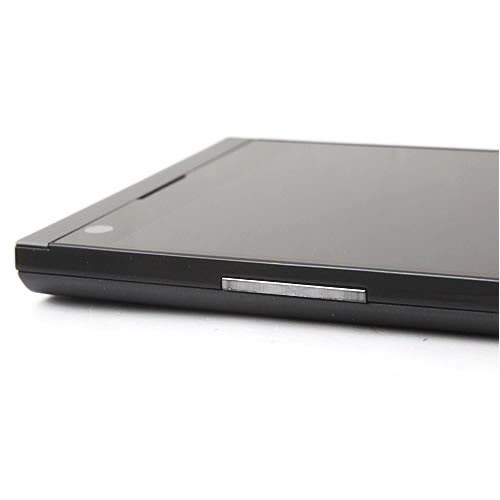 Like the original Monkey King the THL T100 has a FHD 1920 x 1080 display, there are also dual 13 mega-pixel cameras on the phone, 2GB RAM and up to 32GB of built-in storage. If 32 isn’t enough then it can easily be expanded with the micro SD card bay and there is also dual-SIM support. 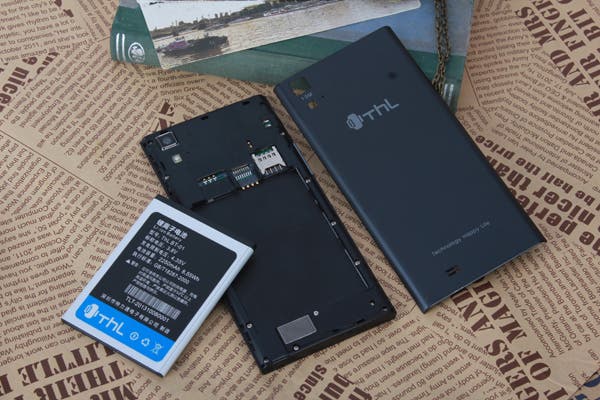 The rest of the details are similar to any other current flagship Chinese phone including Android 4.2 OS, an LED flash and, love them or hate them, on screen navigation buttons.

Pricing for the THL T100 will start at around $330 for international fans, but will likely drop after launch and competition hots up.

Thanks to James for the tip!

Previous Next-gen Huawei Glory to be 8 core 5.5" phablet, but with not the best display resolution!

Next Open Thread: What’s the first thing you test on an Android phone?