The Oppo R829T caused a stir yesterday when it was first misidentified as the Oppo Fine 7, then later as a budget Snapdragon 600 phone, but new specs reveal something much less exciting.

The excitement about this stylish all glass Oppo phone has dimmed a little today after details from the Ministry of Communication revealed that it won’t have a Snapdragon CPU after all but a quad-core Meditaek chip. The listing also shows the phone will have a 5-inch 960 x 540 display, 1GB RAM, 8 mega-pixel rear camera and 5 mega-pixel front. 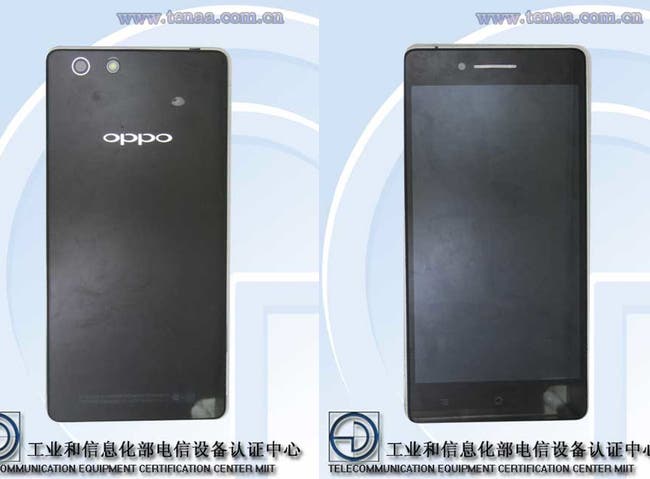 Like the Oppo R8297 the the R829T will be a China only phone as it will only come with TD-SCDMA support at launch.