Those disappointed by the large screen size on the ZP998, which happens to be Zopo’s first 8 core phone can now rejoice as the company’s first full HD phone aka the ZP980 is all set to have an 8 core processor under its hood. The ZP980 initially released a few months back when it was pitted against the likes of UMi X2 and iOcean X7, which comprised of the first crop of Mediatek-powered full HD phones from China. 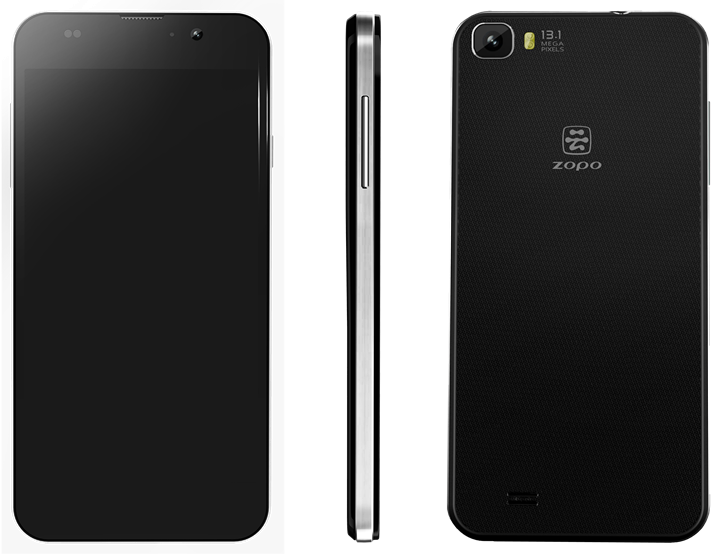 Not much is known about this upcoming 8 core ZP980, not even the model number. However, we can expect the phone to feature the same 1080p screen, 2GB RAM, 32GB ROM and possible even the same 13 mega-pixel shooter it initially came with. What price tag would make you say ‘shut up and take my money’ for this one? I feel anything around $250 and I’d be left wanting!