To add to the Christmas festivities going on in Italy, Chinese biggie Meizu have announced that the company would be officially distributing its devices in the country starting January!

It is manufacturers like Meizu and OPPO who have managed to put Chinese smartphones on the world map. While at it, they’ve also managed to break the stereotypical image (often a negative one) that everyone had in their minds. With global expansion, Meizu are set to raise the bar by a few notches; there’s nothing to lose for the tech fan. What this will also do is put pressure on manufacturers like Xiaomi, who have restricted their market only to China. 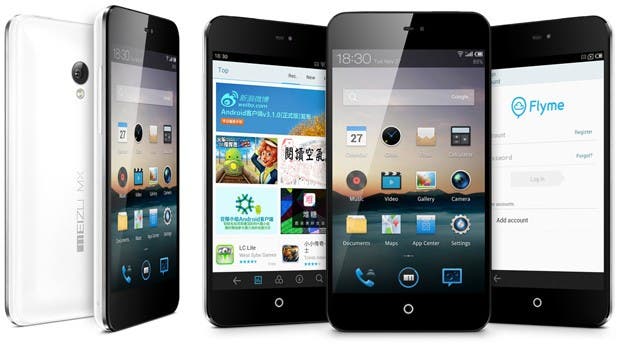 Another good news for folks in Italy is that Meizu will be preparing an update to the Flyme 3.0 OS which will add support for Italian. In addition to this, Fyme 3.0 will also support French, German, Spanish and Portuguese. In a way, Meizu have put their cards on the table and they sure seem to hold the aces.

Previous 3D69 is a smartphone with a strange name, 2.0GHz octa-core processor and 3D display!

Next Unistar U5 Wind launched with MT6582 and a sleek design