Tencent, developers of popular messaging app WeChat, are on their way to releasing the WeChat TV.

WeChat is among the most popular IM clients in China, and with more than 100 million users based outside China, the app is no mug internationally, either. The company announced its partnership with another Chinese biggie, CNTV along with manufacturer Skyworth. 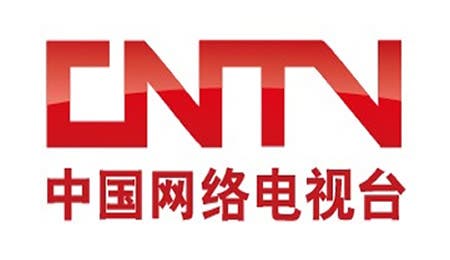 As you would expect, your exiting WeChat account (Chinese version) will be integrated with the WeChat TV system. What’s more, users will even be able to speak names of TV shows to WeChat on their smartphones which will in turn provide information on the subject along with the ability to directly stream the show on WeChat TV.

No word on pricing yet, but according to Tencent, WeChat TV will be out before the Chinese New Year (January 31).