JiaYu usually start each year with a new flagship smartphone, 2014 will be no different and will be the year the ultra-slim, stainless steel JiaYu 2S launches. Photos and specifications here.

This is not the first time we have seen a JiaYu S2, we had a quick look at a prototype mid-way through last year, but this is the first time we have seen a functioning S2 model. The S2 will be the second ’S’ series phone from JiaYu, but where as the JiaYu S1 has a Snapdragon 600 processor, the JiaYu S2 is getting one of Mediatek’s 8-core solutions, currently it is the MT6592 processor, but this could change. 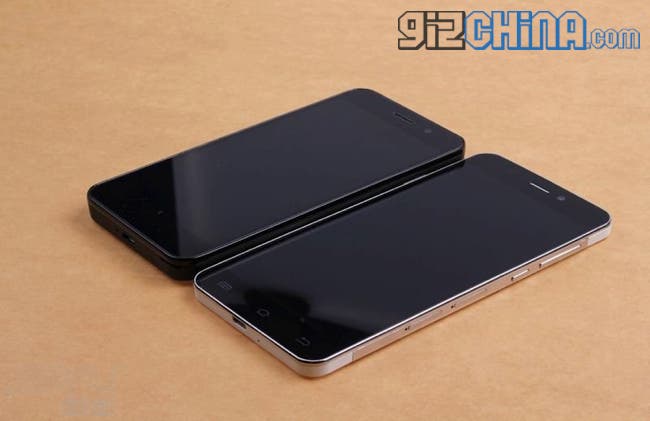 We also expect to see a micro SD card slot, dual-sim support (although the prototype we saw did have this), NFC, Wireless charging, and hopefully a MT6595 chipset which would give the new JiaYu 4G LTE connectivity.

What do you think of JiaYu’s recent phones? Are you excited to see the JiaYu S2 when it launches?

Previous Mediatek heading to CES with LTE, big.LITTLE, and more