After virtually conquering the entry-level and mid-range segment, Taiwan’s Mediatek is now eyeing on powering the high-end smartphone segment.

Not long back, Mediatek showed us the MT6592, which is advertised as the world’s first ‘true octa-core mobile processor’. We also reported about an LTE-enabled 8 core chipset in the works by Mediatek. This is precisely what the chipset fabricator would be taking along to the CES next week. That’s not all, there’s also the MT8135, built on the big.LITTLE architecture with 2x Cortex A7 cores and 2x Cortex A15 cores, paired with a PowerVR Series 6 GPU. 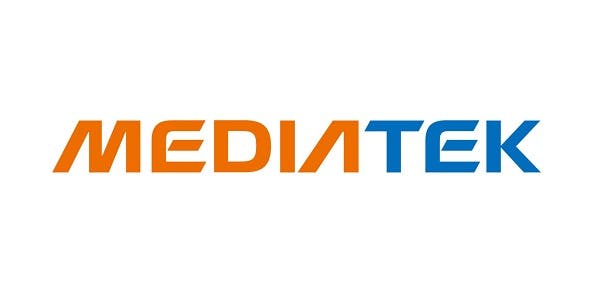 Mediatek is also expected to exhibit another chipset, one which according to themselves is the ‘smallest chipset in the world’. Mediatek foresees the chipset being used in wearable tech along with other devices like Smart TVs and Mini PCs.

Previous Beidou Red Pepper is one of the best looking $130 phones we have seen so far!