The Blu Products’ Life series just got strengthened with the addition of 4 new smartphones and a tablet.

As always, the devices are aimed at low-cost smart-device seekers. The devices — Life One X, Life One M, Life Play X, Life Play S and the Life View Tab — are spread across the spectrum with varying specifications. The Blu Life One X now spearheads the smartphone lineup with a 5-inch 1080p display from Sharp, a 1.5GHz quad-core processor 2GB RAM and a 13 mega-pixel/5 mega-pixel camera department. Sporting an aluminium-clad body, the phone retails for $269 and $299 for the 16GB and 32GB variants respectively. The Life One X will come in Steel Blue and White colour variants. 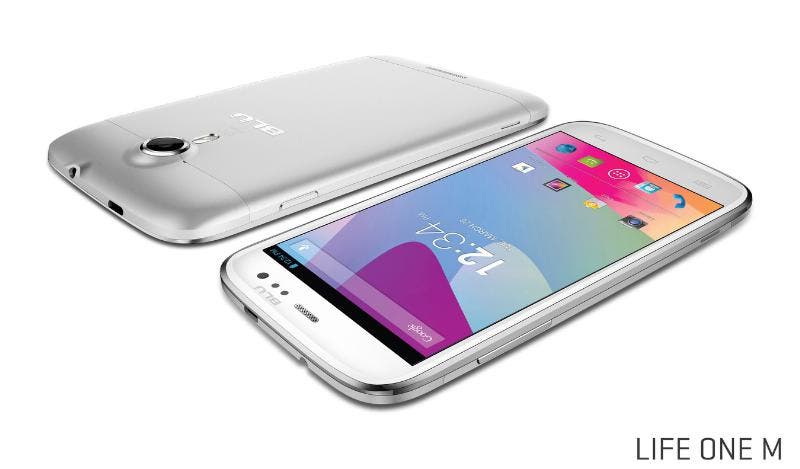 Playing sibling to the Life Play X is the Life Play S, which comes with the same camera, memory and screen configuration as the Life One X, but a slower 1.3GHz quad-core processor and 4GB ROM. This enables Blu to offer the device at an attractive $199. 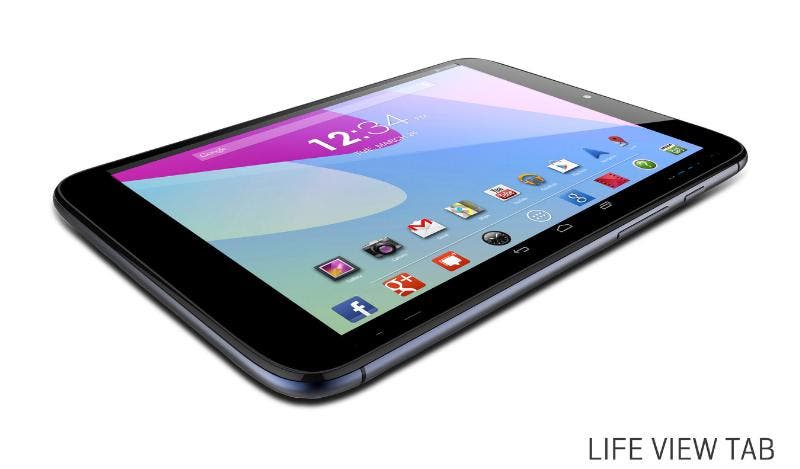