Hot on the heels of news that China has lifted it’s games console ban, Huawei have shown off their very own Android gaming system named the Huawei Tron.

The Tron is similar to the Android powered Ouya, but houses it’s Nvida Tegra 4 processor, 2GB RAM and built-in 16GB-32GB storage in an Mac Pro style cylindrical plastic body. Gaming is handled via the included Bluetooth 3.0 controller while the games themselves are played through your 1080 LED display via a HDMI cable. 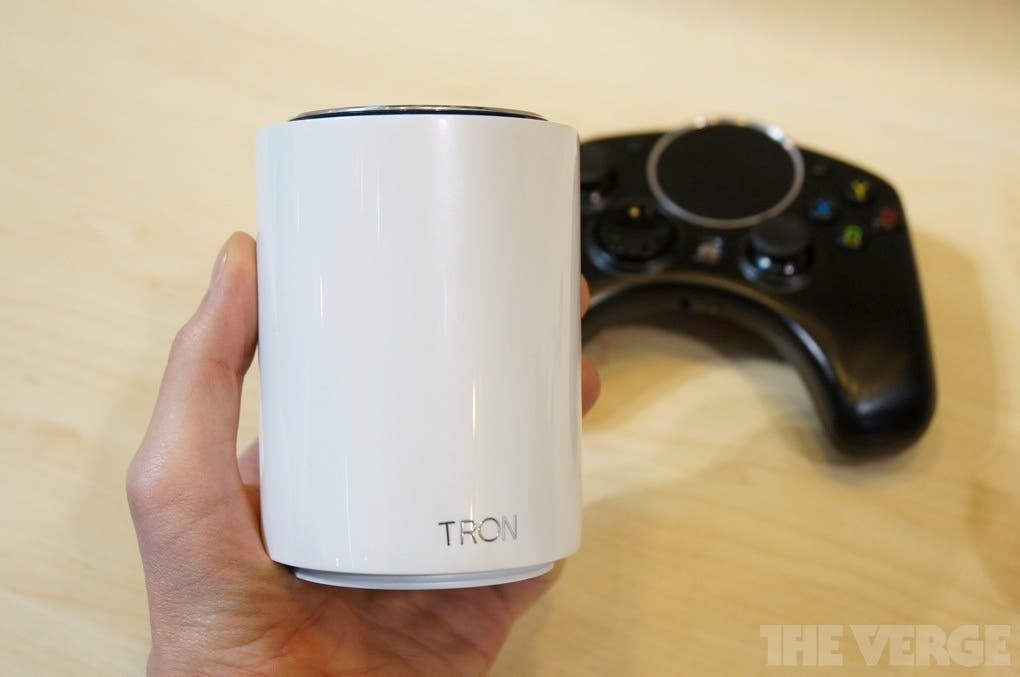 The Huawei Tron is destined for the Chinese mainland market where gamers are likely to snap up the $120 gaming console, an international launch may also be on the cards, but we don’t imagine many hardcore gamers buying a Tron over a more traditional gaming system.

Previous Zopo ZP998 Video Reivew, plus your chance to win!