JiaYu have finally revealed full details and specifications of the new budget JiaYu F1 smartphone which costs an amazing $50!

JiaYu are no strangers to producing affordable quality smartphones. The JiaYu G2 range has been around for a few years and the recently released JiaYu G2F is one of the nicest entry-level phones we have ever seen. But with a market as volatile as the Chinese phone market, JiaYu have have to raise the bar by dropping prices further than every before.

The result is the fantastically priced JiaYu F1 which will go on sale in China for just 299 Yuan (roughly $50)! 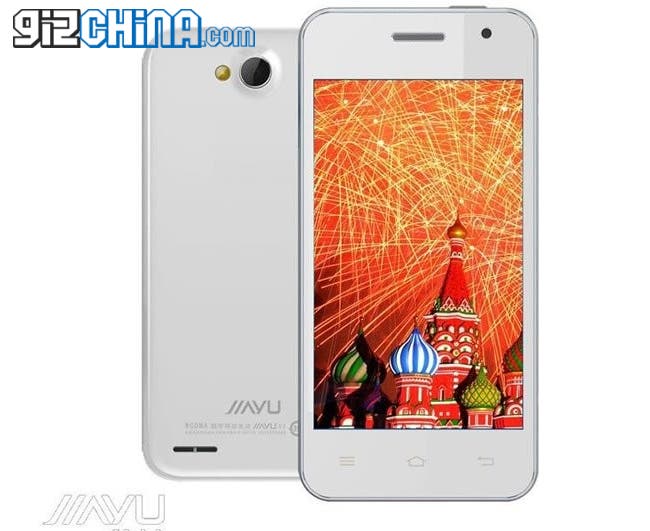 We have only seen images of the F1, but what we can tell is that the phone is a no fuss model similar in design to the G2F (which is very similar to the Xiaomi Mi2). 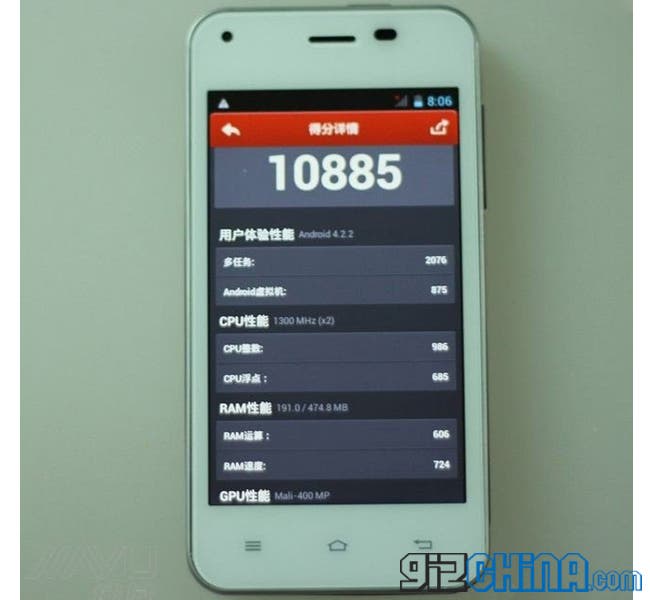 The first batch of JiaYu F1 phones will launch with dual SIM and support for GSM and 3G TD-SCDMA networks (only suitable for China), but they have also announced a WCDMA 3G version is in development for international markets!

The first lot of JiaYu F1 phones will officially go on sale in China before the Chinese Spring Festival, so before around the end of January!

Previous Budget Huawei P6, aka G6 turns up for Ministry approval in China