Looks like its not only China’s govt. backed COS that’s aiming to bring down the Android and iOS duopoly. The WIP project, Tizen seems to be up to the task as well.

According to reports, China’s ZTE is prepping a variant of the  ZTE Geek for an MWC showcase. Not a lot is known about the device itself, apart from the fact that it might go on to become one among the first Tizen sporting to see a launch. ZTE have shown interest in departing from the tried-and-tested formula called Android. The Chinese maker was among the first few to take up the Firefox OS, albeit with limited devices with not a lot to boast of on the specs sheet. 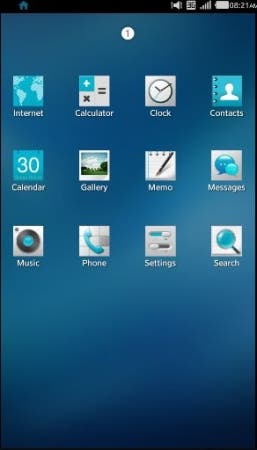 Sometime back, a smartphone reportedly on its way to Japan’s NTT DoCoMo network had popped up. However, it was a short lived dream for the device since the plan was later put on indefinite hold by the carrier.

For the unaware, Tizen is an open source, hacker-friendly operating system backed by a few international biggies that include Samsung and Intel.

Next Micromax's Canvas MAd pays you to watch ads!