If you thought Huawei’s Ascend P6 was an engineering miracle thanks to its 6.18mm thick body, well, think again!

Gionee’s GN9000 (it’ll probably have another launch name) which just received a network license in China, boasts a thickness of only 5.8mm, outdoing P6’s 6.18mm in the process. How thin is that! Not only does the phone have a wafer thin body, it also comes with a very acceptable processor under the hood — the octa-core 1.7GHz MT6592! Well it doesn’t end here. The phone allegedly does WCDMA + TCDMA, thereby keeping everyone happy. 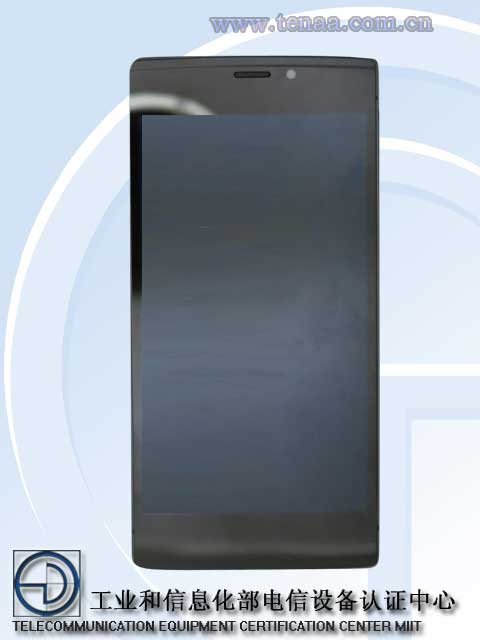 As seen in the pictures, the rear panel of the Gionee GN9000 is highly reflective giving the impression of a glass-covered rear. We’ll know on the 19th of February, which is when an official announcement regarding the GN9000 is expected to be made. For those who can’t wait, here’s what the phone will bring along with the 5.8mm body — 5-inch 1080p AMOLED screen, 13 mega-pixel Sony rear camera, 5 mega-pixel front camera, 1.7GHz octa-core processor, 2GB RAM and 16GB on-board ROM.