We’ve recently been witnessing a multitude of phone releases with support for more than just one operating system. Prime example would be OPPO’s N1, which ships, albeit in a limited edition, with the CyanogenMod OS apart from the stock ColorOS.

Geeksphone, the company behind the first Boot2Gecko (open-source Firefox OS variant) phone, has just announced that their next — the Geeksphone Revolution — will offer support for not only Boot2Gecko, but Android and other B2G builds as well. However, as previously believed, the Geeksphone Revolution will not offer dual-boot support. Instead, buyers will have to pick one OS during the time of placing the order. 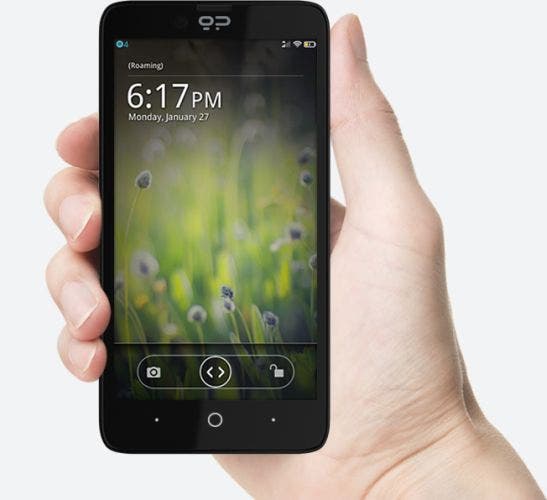 Previous Mems Camera Production Stops, Where Does This Leave The Oppo Find 7

Next Everything we know about the iOcean X8, specifications and preview