Although Huawei made a lot of noise with their homegrown series of ‘HiSilicon’ chipsets, the excitement around the same died down in the recent months, for the Chinese maker decided to go with other internationally renown fabricators.

However, reports suggest that Huawei’s next-in-line flagship, the Huawei Ascend D3, will revive the HiSilicon line. The device will dethrone the Ascend D2 as the Huawei flagship, and is due anytime this year. “Contrary to what most people may think, the super slim Ascend P6 wasn’t Huawei’s flagship Android smartphone for last year – the Ascend D2 was,” Vlad Bobleanta of unwiredview rightly points out. 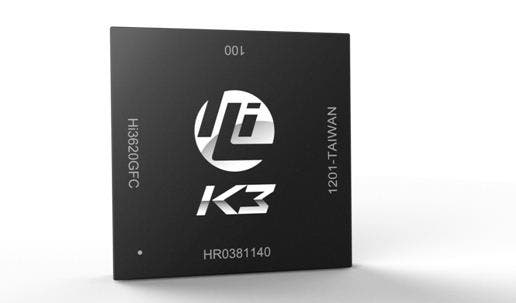 With no such announcement during the recent CES 2014, our eyes are set on the forthcoming MWC which is due in 2 weeks’ time. Huawei did show interest in reviving the HiSilicon series with the MediaPad X1 that was recently announced, so we have enough reason to believe that the Ascend D3 too might feature a HiSilicon series SoC.

To be a bit more specific, the Ascend D3 is expected to feature the HiSilicon Kirin 920 series chipset which packs an octa-core 1.8GHz chipset, neck and neck with MediaTek’s octa-core solutions. However, unlike the MT6592, the HiSilicon Kirin 920 will be built around the big.LITTLE architecture, much like Samsung’s Exynos 5410.  This will allow the chipset to have two distinct sets of cores, which would be mutually functionally exclusive. 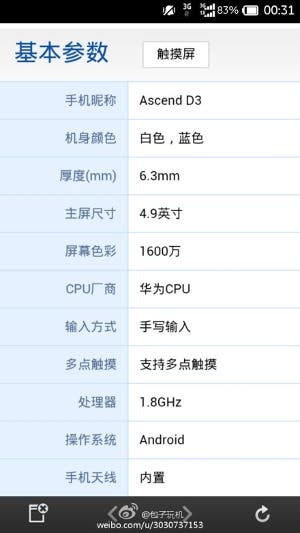 Previous Nubia Z7 could be launched March/April with new UI