Huawei stated 2014 with the launch of two great smartphones, one of them the low-cost Huawei Honor 3C and the other a mid-range phone with octacore processor, the Huawei Honor 3X. The launch of the new phones has caused great new interest in the Chinese phone giant, even from customers who had never before taken an interest in Huawei devices. 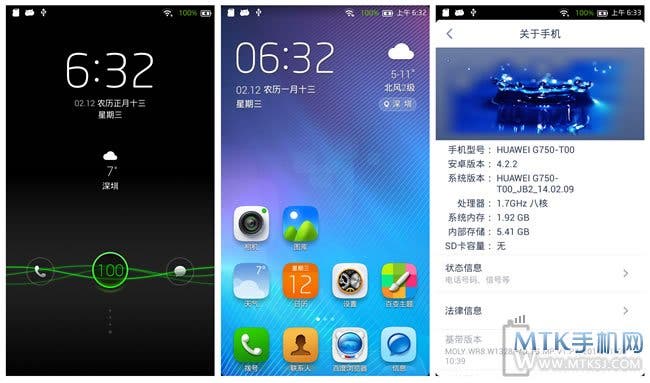 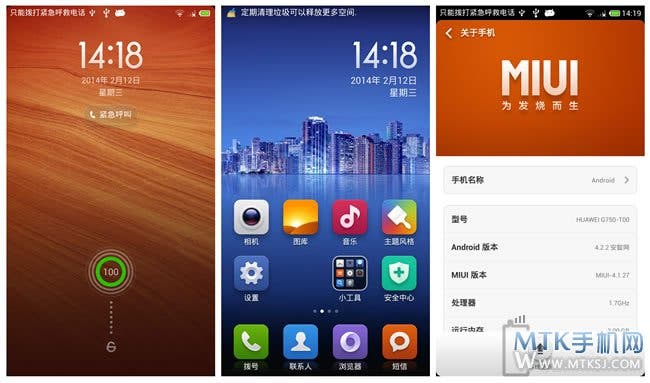 The inspiration behind the Honor phones was most likely the Xiaomi Hongmi (now the Redmi), and now Huawei are taking a leaf out of another up and coming phone brand with the release of additional 3rd party ROMS. I am of course referring to Oppo who have led the way for customers to get the ROM they want on their phone and offer a range of 3rd party options. Huawei have adopted a similar strategy and customers who are not all that impressed with the stock Emotion UI on the Huawei Honor 3X will also have the option do install Lewa and miui V5 on their phone.

We believe that the ROMS will also be ported over to the quad-core Huawei Honor 3C at some point in the future too.