To give today’s love themed day a little tech, Xiaomi launched a 5200mAh power bank to go alongside the 10400mAh one they released previously.

With 5200mAh of capacity, the power bank comes with batteries from top international manufacturers such as LG and Samsung. Very much like its elder sibling, the power bank can be bought in 7 different colours. Another similarity is the metal-clad body, and an analog protection circuit from Texas Instruments to protect your smartphone/tablet’s battery. 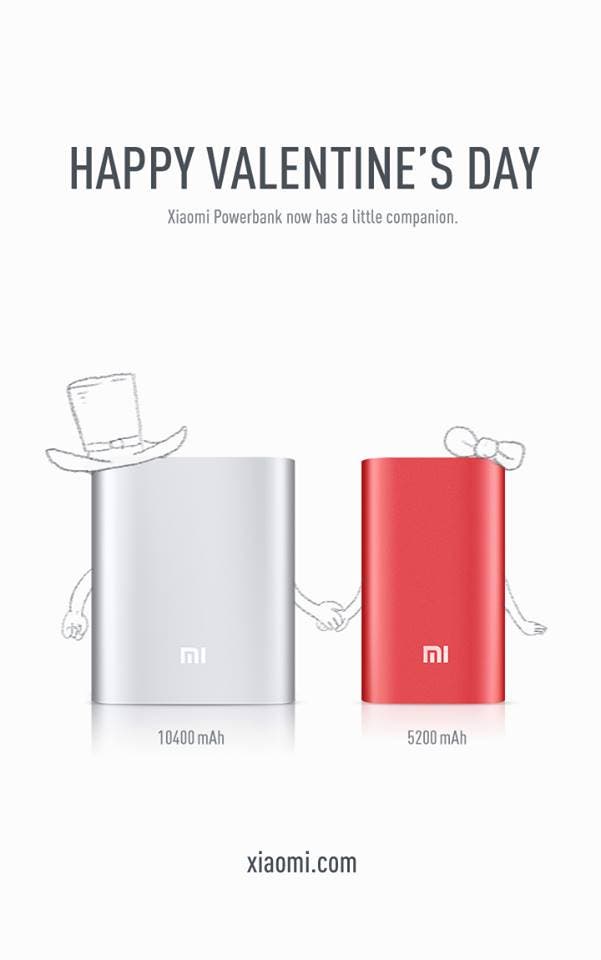 According to Xiaomi, the power bank has an efficiency rate of 85%, which means it should comfortably be able to charge your smartphone’s 2000mAh battery twice with some juice left. Xiaomi claim that the power bank can charge the iPhone 5S twice on a full charge.

The 5200mAh Xiaomi power bank can be bought for CNY 49 or CNY 59, depending on your choice among the color variants. In all, the power bank comes in 7 colour variants including Golden, Silver, Blue, Red, Black, etc.

Previous Ultimate Meizu MX3 Review - A Meizu I can live with!