Sources at OnePlus have told us that they have received prototypes of the OnePlus One smartphone and that feature requests will be frozen from tonight onwards.

OnePlus rose to stardom after core members of Oppo broke away to launch their own, no compromise phone. Since then OnePlus have partnered with CyanogenMod and opened a forum where fans can discuss the brand and request features for the first phone. 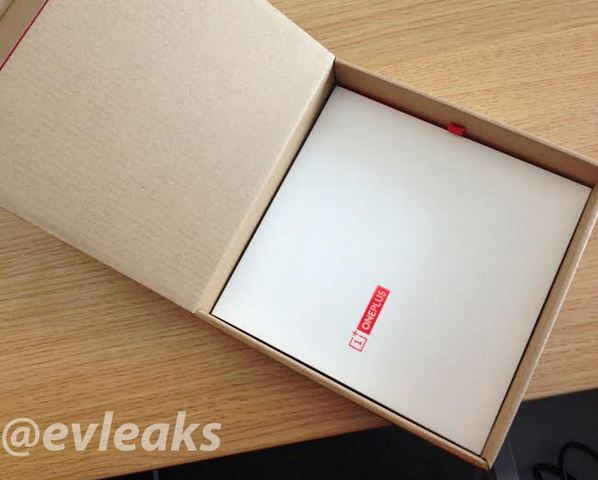 From tonight OnePlus will be freezing feature requests as the first prototype OnePlus One devices are now in testing. Details of the phone haven’t been announced but we do know that the phone will have 4G LTE support (and there are a few other features which we cannot mention just yet). 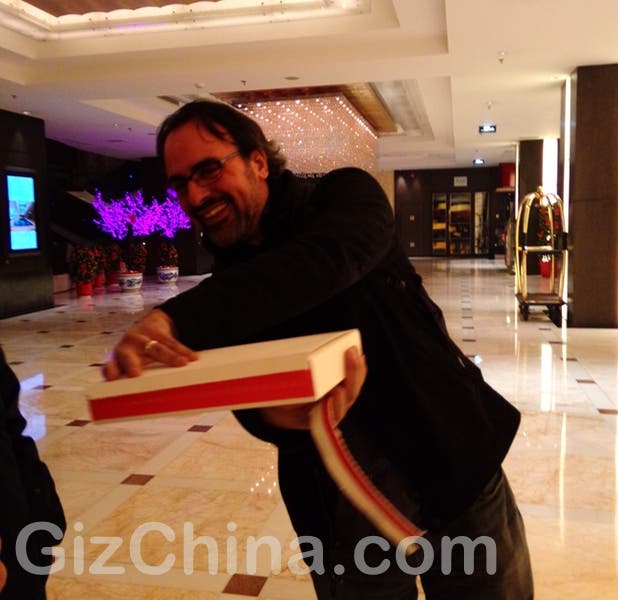 Also leaked by @evleaks is the packaging of the OnePlus One phone, and here is another photo of Steve from CyanogenMod looking very happy as he opens it (a GizChina exclusive).