Another smartphone that Eduardo of GizChina.es managed to lay is hands on earlier today is Hisense’s X9T, a 5.5-inch phablet that comes powered by a Snapdragon 800 processor.

By the looks of it, Hisense have sourced a surprisingly good display panel for the X9T. The display measures 5.5 inches diagonally, and packs a full HD 1920 x 1080p resolution which returns a respectable 400ppi.

The X9T employs a Snapdragon 800 chipset, which houses a quad-core CPU along with 2GB of RAM. There’s 16GB of storage on-board to store your media files including clicks from the device’s 13 mega-pixel / 5 mega-pixel cameras. Lastly, a 2980mAh battery is what powers the powerful internals on the device. 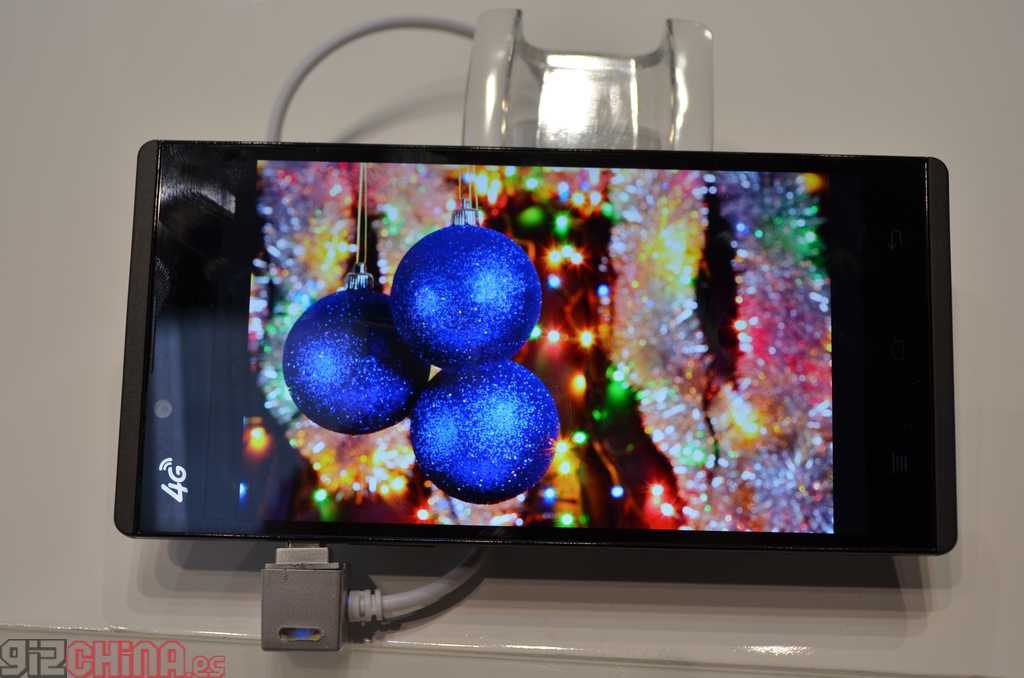 It was learnt that the sample shown at the MWC features only TD-SDCMA, which means 3G on the device is limited to China Mobile’s networks. However, Hisense will be releasing a WCDMA compatible version of the X9T (and a few other Hisense devices) in the near future.

Previous OnePlus One prototypes in testing and packaging leaked