The zte Grand S II has been in the news for as long as we can remember, and the company showcased the device at the MWC where GizChina.es’ editor Eduardo spent some time playing with the device.

The Grand S II now comes with a 5.5-inch screen as opposed to a 5-inch one which featured on the Grand S, a device which came out exactly one year back. The upgrade, however, has been incremental with the company opting for the uber-popular Snapdragon 800 SoC to replace the Snapdragon 600 on the predecessor.

A lot on the Grand S II is identical with the previous-gen Grand S which includes a 13 mega-pixel rear camera, 2 mega-pixel front camera (identical on paper at least), 16GB of on-board storage and 2GB of RAM. The Grand S II, however, sports a much higher-capacity 3000mAh battery which looks much better when compared to the teeny 1780mAh that showed on the predecessor. 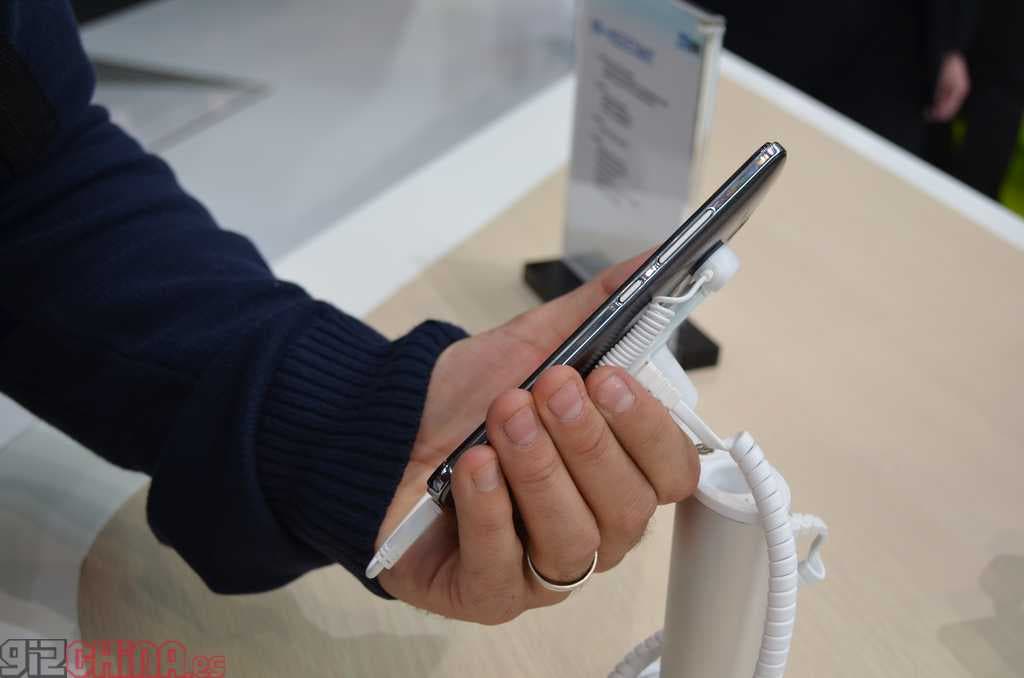 The performance of the device was found to be at par with other similarly spec’d devices. One would’ve only hoped for zte to make the device available about 6-8 months back, when the Snapdragon 800 was really ‘hot’.

Next Video: Hands on with the brushed-metal finish Lenovo S660