While most news bits coming from the Samsung stable revolve around the Galaxy S5, a much more wallet-friendly device just managed to grab our attention. 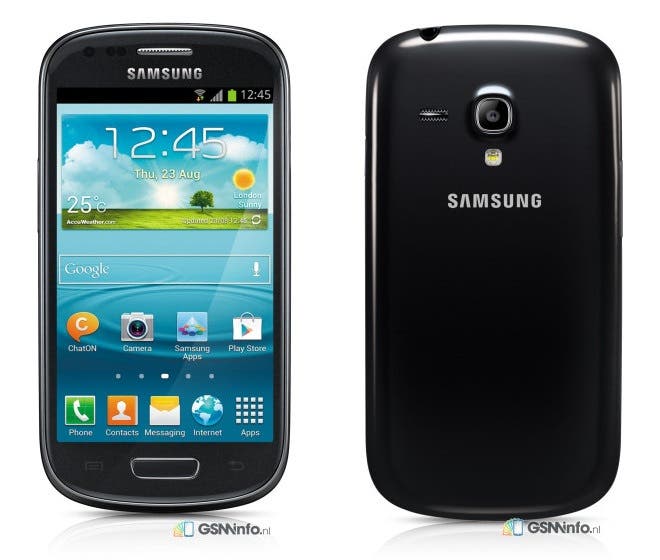 This upgrade makes the device comparable to other Samsung phones like the iconic Galaxy S2, the Galaxy S Advance, etc. which come with a similar specs sheet. The S3 mini Value Edition can be bought by folks in the Netherlands for €180 ($249).