Two of China’s big guns, Vivo and OPPO, have already leaped on to the QHD bandwagon, and its just about time that ZTE follow suit. With a flagship due, ZTE will be doing this later this month with the release of the exciting Nubia X6 smartphone.

We have talked about the device in the recent past thanks to some exciting tech that it supposedly packs. This includes a new & flat UI, an OIS rear camera (believed to be 16 mega-pixel in resolution) to eliminate the ever-existent blur in your photographs, along with some super-thin bezels to compete against the next-gen smartphones. 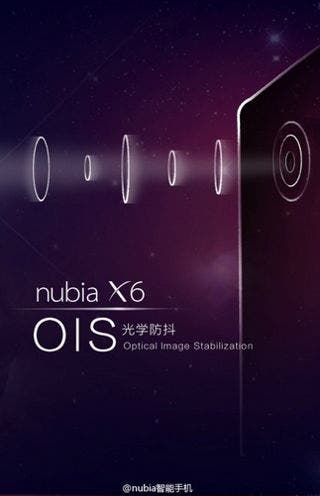 However, what should and perhaps will concern most is the display, which on the Nubia X6 is touted to be a 6-inch (or greater) with a retina shredding 2560 x 1440 pixel display. Along with this, the Nubia X6 is expected to be complete with a Snapdragon 801 processor and up to 3GB of RAM, which should make the device one among the most loaded ones this year. 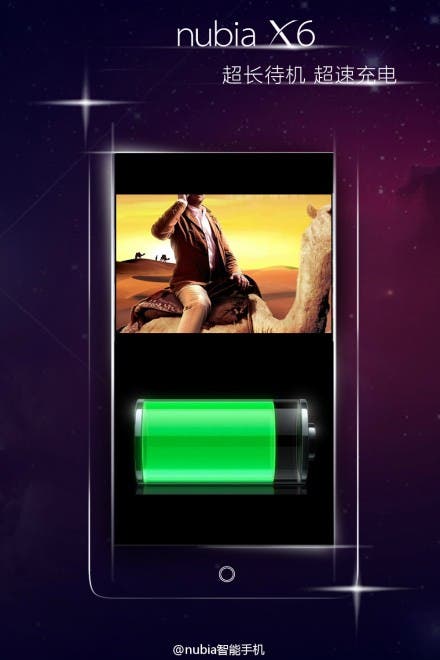 No word on battery capacity as yet, but what we’re hearing is that the Nubia X6 will pack fast charging + wireless charging features to keep you going through the day. With a little over 2 weeks to go before the end of the month, you can rest assured that it won’t be long before we learn of the entire specs sheet on the ZTE Nubia X6.

Next OnePlus One sketch leaked, gives away design details