A [easyazon_link asin=”B00FVLXPMS” locale=”US” new_window=”default” nofollow=”default” tag=”gizchicom-20″ add_to_cart=”default” cloaking=”default” localization=”default” popups=”default”]Xiaomi[/easyazon_link] tablet running MIUI has been rumoured since even before the launch of the Xiaomi Mi3. Various leaks and spy photos have even shown us what the Beijing based device makers first tablet could look like, and sources in China have hinted at a 7-inch display and built-in 3G.

Tomorrow, could finally be the day that the Xiaomi tablet becomes a reality! Throughout the day Xiaomi have been posting teaser images. The images don’t say much, other than tomorrow something ‘big’ will be launched. Our first guess was the launch of the 5.5-inch Xiaomi Hongmi 2 which recently received its network license, but sources say that tomorrow could also be the launch of something totally different. 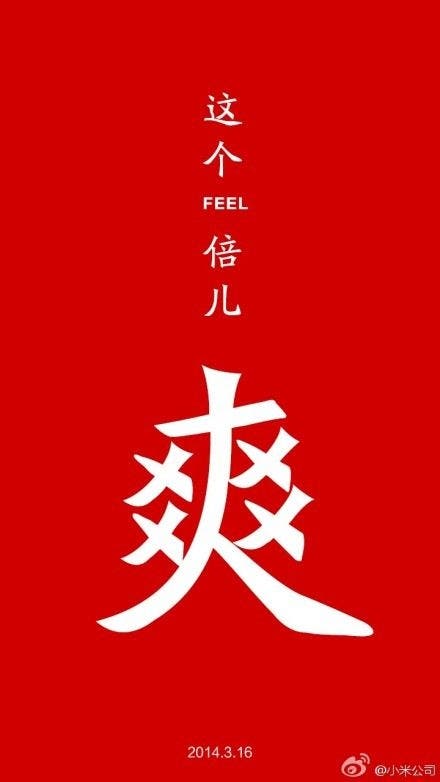 Hopefully Xiaomi will launch a tablet tomorrow as we love the idea of a low-cost, MIUI tablet with solid, dependable spec! We’ll keep you posted with the latest news!

Previous Xiaomi's MIUI now supports tablets; Nexus 7 gets to be the first adopter