10 days from now Nubia will launch the Nubia X6, a device we have learned today will feature a long exposure camera.

The below images are purported to have been taken with the Nubia X6 phablet, which also has OIS (optical image stabilisation) on the main camera.

In addition to the photo sample more purported leaked photos of the device have turned up, however the device in these images looks very different from the we have seen in the Nubia X6 teaser released by ZTE earlier in the month.

The Nubia X6 will be released on 25th March in Beijing, and is expected to also get a 6-inch, 2K display, 1.3mm thick bezels and a Snapdragon 800 processor. 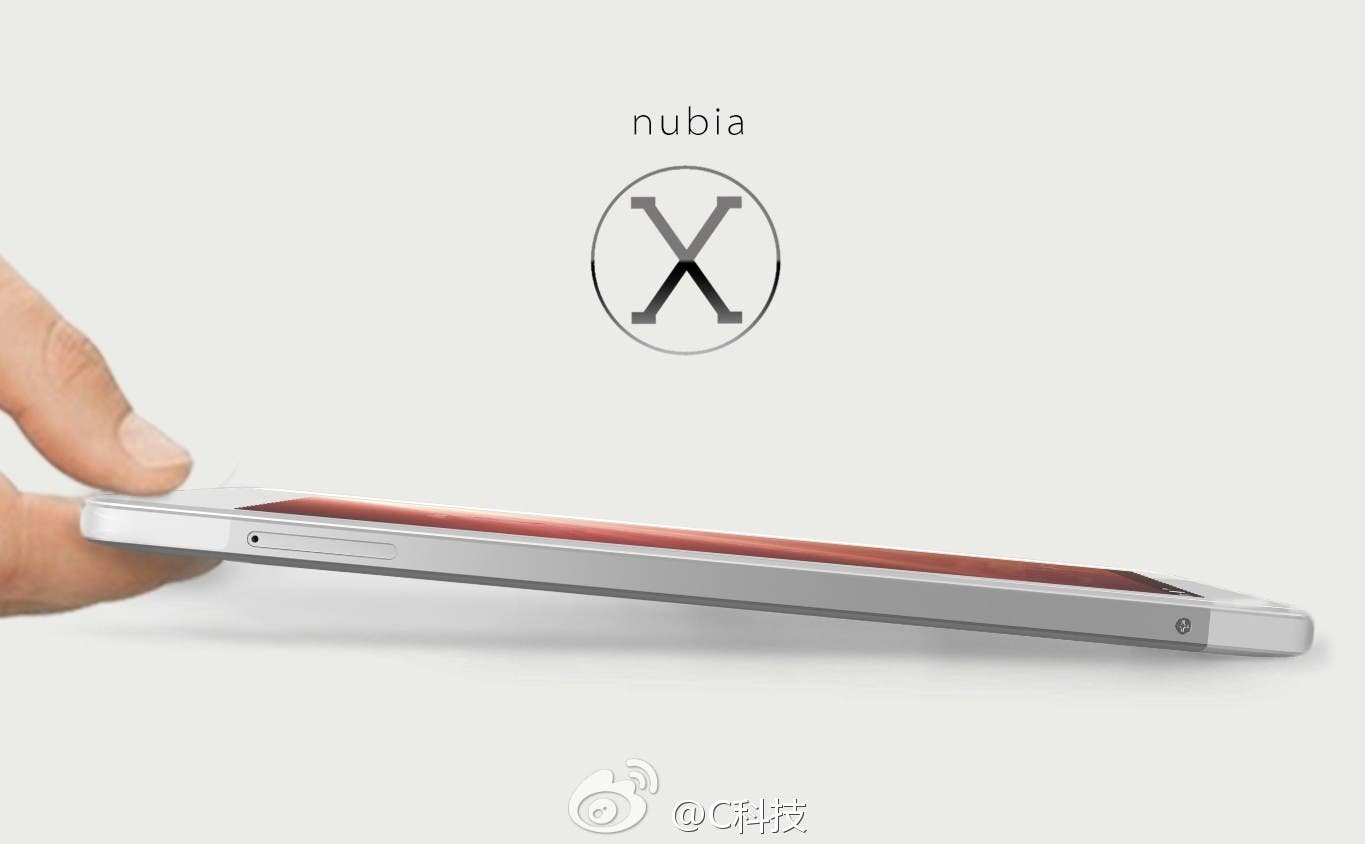 Previous Xiaomi could launch their own Xiaomi tablet, and Hongmi 2 tomorrow!