Specifications of the previously leaked ZTE FunBox have surfaced, promising great performance thanks to a powerful SoC in the NVIDIA Tegra 4.

While not a lot is known about the device’s functionality, it is now certain that it will have solid portable graphics thanks to the Tegra 4 chipset. It features a 4 core CPU which operates at a decent 1.8GHz, along with a 72-core GPU which clearly implies that emphasis is on graphics more than anything else. 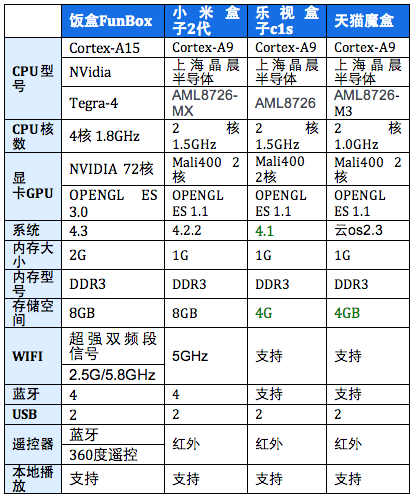 The device is expected to be unveiled in the near future, and is said to feature a joystick, besides a regular TV-style remote controller, to enrich your gaming experience. To go with the powerful processor, the FunBox will have 2GB of DDRIII RAM and 8GB of on-board storage. To keep you connected, the cube-shaped device will offer dual-band (2.4GHz/5.8GHz) WiFi along with USB and micro-USB ports, which will allow users to stream video and other online content to the device.

The FunBox is developed as a joint venture between hardware giant ZTE and game developer The9, and will be sold only in China.