It’s just been a handful days since we talked about the slew of Rockchip RK3288 powered Pipo tablets that are on their way, and here we already have news of 2 new devices that would feature the same chipset from Rockchip.

This time round, though, we have RK3288 powered TV boxes that are being prepped for release. If you’ve been following the Chinese market, you’ll know that TV box manufacturers here usually favour Rockchip over MediaTek and the likes. It was the RK3066 powered dual-core TV boxes that really made an impact, and the Chinese quickly followed it up with those powered by Rockchip’s RK3188 which is still quite a solid performer when it’s TV boxes you’re talking. 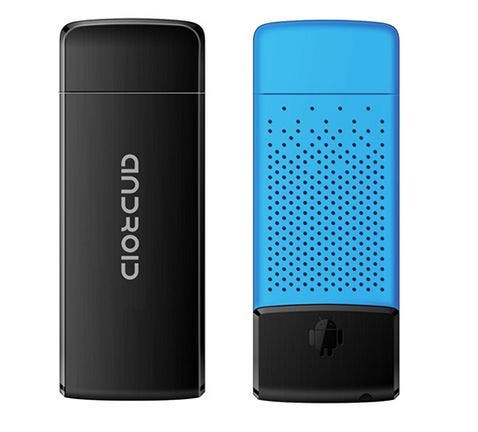 At the moment, it is two of these Android powered TV boxes that are making some buzz. Simply called ‘Android TV Mini PC RK3288’, these tiny computers are already on sale at Alibaba. However, since its early days, there are strings attached; there’s an MOQ of 500pcs which perhaps isn’t what you are looking for at the moment. 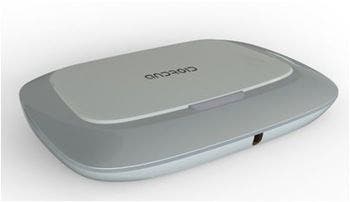 For those who aren’t aware, the RK3288 is Rockchip’s newest, and therefore most powerful SoC till date with a quad-core Cortex A17 CPU built using the 28nm manufacturing process. A lot more devices based on the chipset are expected to release later this year, a majority of them from Chinese manufacturers.

Next iOcean X8 confirmed to get dual SIM

The Tallest Building In Singapore Will Be Built By Chinese Alibaba