The Eton Raytheon has come as a breath of fresh air to most Chinese smartphone consumers. After a long wait, a smartphone with a really large battery will soon be available!

We reported about the 5000mAh battery phone some 10 days back, which got mixed thoughts from readers. While some complained of an unusually thick body for a 2014 phone, others liked the idea of giving up on the thinness quotient for the extra bit if juice. With the 5000mAh battery, the Eton Raytheon goes on for 1100 hours of standby, 55 hours of 2G and 21 hours of 3G, claim the makers! 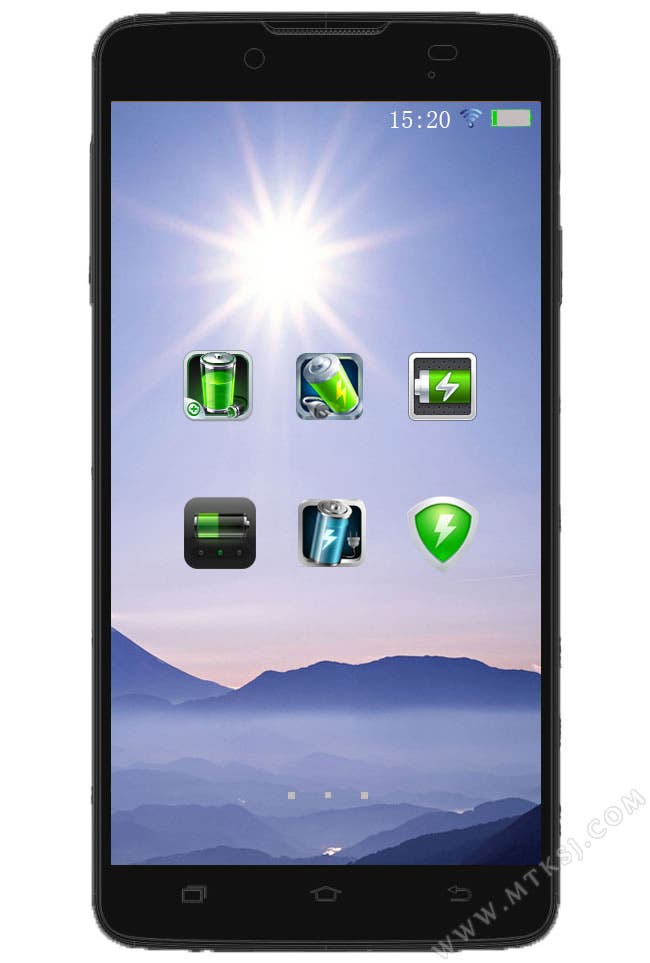 The phone, however, is not all about the meaty battery it ships with. We’ve just learnt that the device will also have a rear touch area, very much like the OPPO N1 which will allow you to control the device using your index finger while you use your thumb on the screen elements. This will perhaps make the phone one of the first to feature a rear touch area while being powered by a MediaTek processor.

Wethinks that a combination of a 5.7-inch FHD screen + 5000mAh battery + 2GB RAM + octa-core processor makes for device that could be a hit, given you don’t mind large screens and a relatively thick bodied smartphone. Having said that, we also hope that Eton stay competitive on pricing; after all, it is VFM that most Chinese manufacturers thrive upon.

How much would you pay for a phone that you just pictured in your mind?

Next First photos of the ZTE Star 1, possible MT6595 phone?