A few days after mysterious packaging and a filing for a stylish phablet from ZTE turned up, real photos finally emerge to show off the all new ZTE Star 1.

When we originally posted these packaging photos, all we knew about the Star 1 is that is would the first phone in a new ZTE range and feature 4G LTE. Then this carbon bodied phablet turned up at Tenaa (the Chinese FCC) showing a slender, large screen phone, it is now revealed that it was in fact the ZTE Star 1. 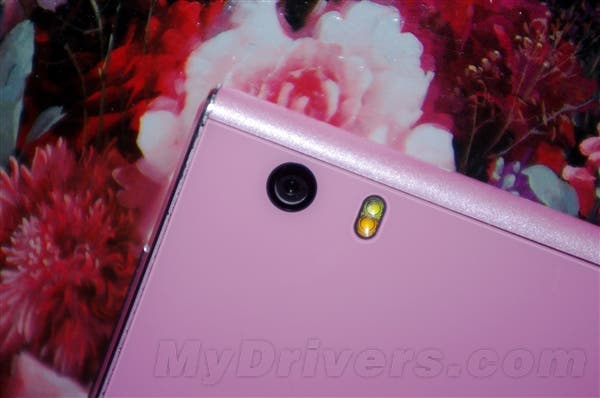 From the spy photos of the pink Star 1 here and the Tenaa specifications the ZTE Star 1 will be a 6-inch phablet measuring in at 161.5 x 84 x 7.5mm and weighing 171g. We believe that the Star 1 is running the MT6595 clocked at 1.7Ghz which also means 4G LTE and high performance at a low price. 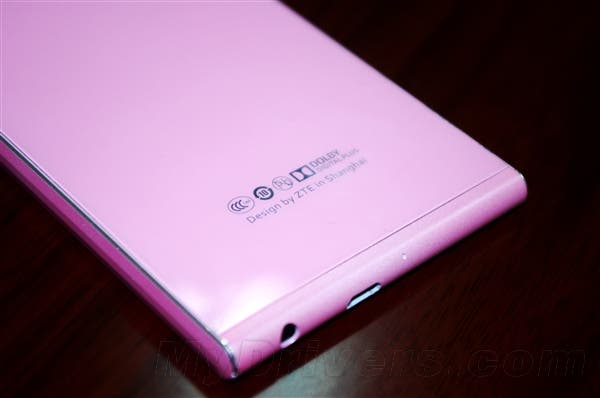 There are a few design differences between the phone shown in these photos and the one in the Tenaa filing, the main being that the Tenaa phone had a single LED flash and this model has a dual LED flash with amber and white LED’s. Chinese news reports claim the pink version of the phone is heading to Korean on the 15th April, meaning the Chinese version might have a slightly lower specification.

What do you think of the Star 1, could it be the mystery M1001? or are these phones separate models?