The attractively styled dual-OS Neo M1 has been given it an official international price tag along with full specifications and and more!

Chinese phone maker Neo were one of the phone makers to watch last year as they launched the feature packed Neo N003 Android smartphone. A phone we found to rival the likes of the JiaYu G4 and UMi X2. Since that heady time back in 2013 the company have been quietly hard at work on an all new device.

The Neo M1, which we have reported on here, here and here, is not only a stylish smartphone but also represents a new direction for the company. First of all this is the first Neo phone to be officially available outside of China, and secondly it will be one of the first dual OS smartphones running a Mediatek processor! 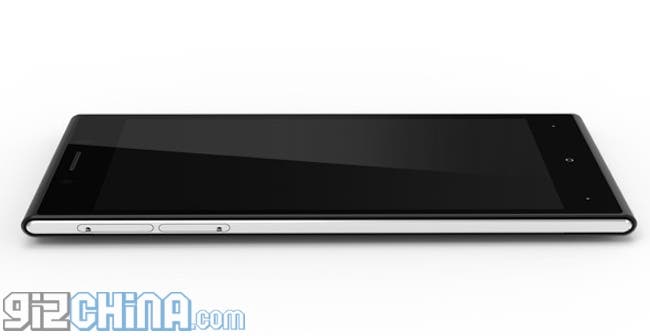 The Neo M1 was scheduled for launch on the 10th April, however the official Neo website is currently listing the phone as “out of stock”. International pricing is just $179.99 for the phone unlocked for carriers running the following frequencies GSM/GPRS/EDGE: 850/900/1800/1900MHz, WCDMA: 900/2100MHz.