We mat not have talked about this rising smartphone brand from China (gosh, there are so many) called ‘Intki’, but the maker has been quite a rage in its home country ever since the release of the sub-$60 Intki E83.

Stepping into the powerful and elegant smartphone section of the market is Intki with the release of the E80, which is perhaps the device many have been waiting for. With clean lines, an elegant design and a fairly pocketable footprint, the E80 has it all to be one of the more popular phones to come from China this year.

Unlike its competition, the Intki E80 comes with only a 4.7-inch screen to find itself in the minority. This makes the E80 one among the smaller octa-core phones out there, which also happens to be its USP. The company hasn’t tried to cut costs on the display, and the 4.7-inch panel does a respectable 1920 x 1080p, which means it has the exact display specifications as last year’s HTC One. What’s more, the panel comes from Japanese maker Sharp, one of the best in the business. 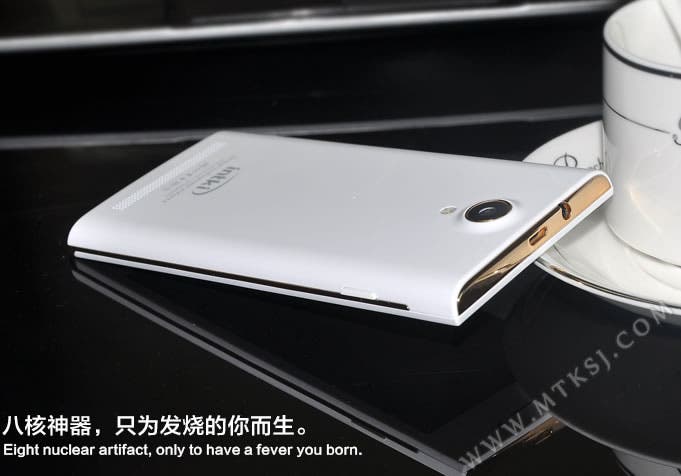 The MT6592 processor on the E80 is accompanied by 1GB of RAM and 8GB of ROM; I feel 2GB RAM here would’ve been just perfect. Nonetheless, retailing at just 999 Yuan or $160, the phone is still quite a bargain. You might feel that a device like the Hongmi Note is a better buy at a price lower than what the E80 goes for; but you must realize that it takes more tech and resources to pack similar hardware in a smaller package. 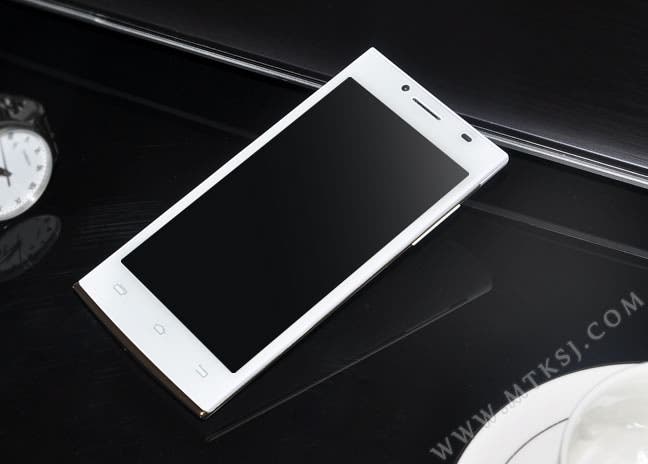 Coming back to the Intki E80, the phone comes with a 13 mega-pixel rear shooter that pairs up with a 5 mega-pixel front to make for the imaging department on the phone. As you would expect, the device is a dual SIM but does not support WCDMA frequencies yet, and is limited to China Mobile’s TD-SCDMA for 3G. Lastly, a bit of a disappointment comes in the form of an 1800mAh battery, which we think is made to keep the thickness down.

Would you like to see a WCDMA version of the phone? Let us know in the comments section below.