After more than a month since launch, the Gionee Elife S5.5 is finally available in India for purchase.

The device can be yours for 22,999 INR or roughly $384, which is a bit expensive for a MediaTek phone, you’d believe. However, critics have praised the device for its solid build quality and robustness, something which we don’t really associate with MediaTek phones. 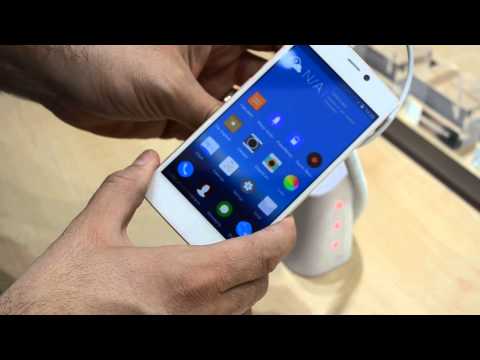 Gionee has been trying to gain a foothold in the Indian market, and with a device like the Elife S5.5 its certainly going to get stronger. The phone is believed to be the slimmest Android smartphone (we don’t know for how long this will stay) on sale at the moment, and comes with a decent specification set that includes a 5-inch 1920 x 1080p display, a MediaTek MT6592 octa-core CPU clocked @1.7GHz, 2GB RAM, 16GB non expandable storage, a 13 mega-pixel rear camera, 5 mega-pixel front camera and a non-removable 2300mAh battery. All this, of course, in a super slim 5.5mm frame.

We went hands-on with the Elife S5.5 at the MWC a few months back, and found the device to be pretty well made.

Those based in India can get themselves an Elife S5.5 via the Gionee India e-store for the aforementioned price.