Chinese smartphone fans have been waiting with bated breath for the launch of the first LTE Mediatek phones and now it is finally paying off with Acer releasing one of the first in Taiwan.

The Acer Liquid X1 is a 5.7-inch device which uses the octacore MT6592 processor with LTE modem to give access to Cat-4 LTE networks rather than the MT6595 which many of us have been hoping to see. 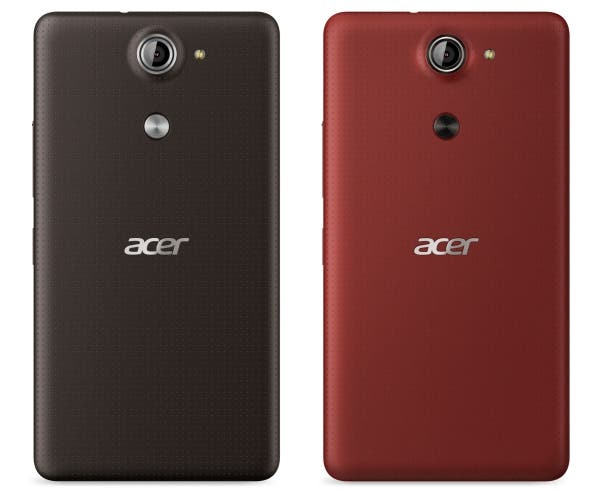 Acer have spec’d the Liquid X1 to complete with other flagship Mediatek phones and have included 2GB RAM, 2700mAh battery, Android 4.4 Kitkat and 13 mega-pixel F1.8 main camera with amazingly fast 0.3 second auto-focus. Just below the responsive rear camera is the Acer RAPID button which can be set up to quickly activate features and apps.

We will have to wait and see what the pricing will be like along with availability of this phone so keep posted.

Next The Zebble is a cheaper alternative to the Pebble