It’s not only Meizu who are enjoying some exposure at Mobile Asia Expo, Lenovo are also using the event to show off the all new Lenovo K920.

For the past few years now, Lenovo have released a new K series phone to head up their Android smartphone range. Coming next is the Lenovo K920, a new phone with features similar to those found on rival phone makers devices. 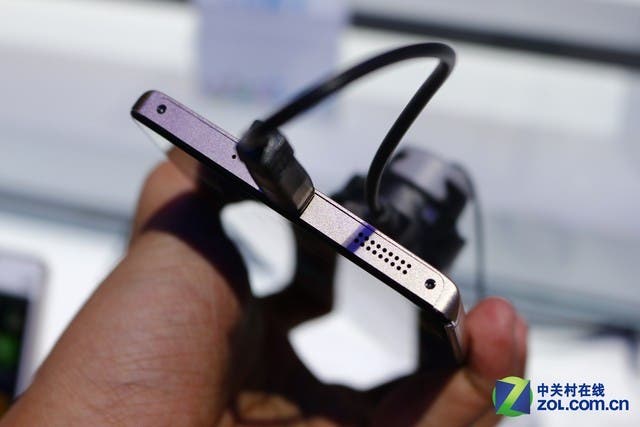 With hardware like this the K920 goes up against the Oppo Find 7, and Vivo Xplay 3S and as such has 4G LTE. Pricing will be key to keep the K920 competitive and we would guess that Lenovo will be aiming sell the device for around 2999 Yuan.

With Lenovo making great strides are they finally becoming one of the more desirable phone makers on the market?

Previous Update: What are the differences between the International and Chinese OnePlus One?

Next 5-inch, octacore Archos 50c Oxygen goes on sale in the UK