If you are waiting to get your hands on the OnePlus One and don’t have an invitation you might have been tempted to purchase the Chinese version of the phone, but what are the differences?

Update with info regarding LTE support in North America.

Chinese OnePlus fans are much more fortunate than international fans. First of all there are many many more OPO in circulation in China, and secondly invitations aren’t needed to buy the phone. 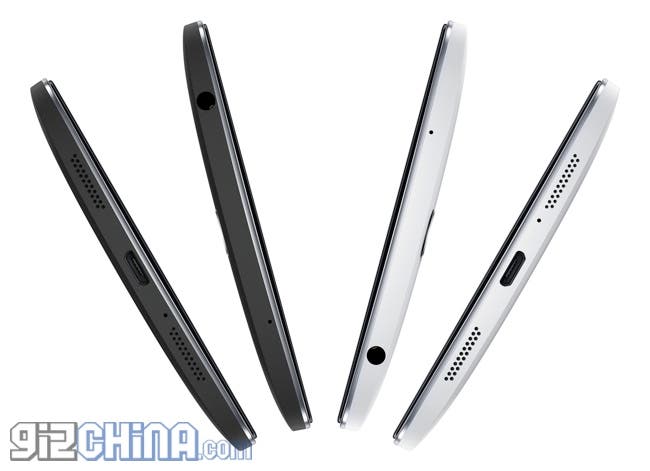 A first come first serve nature of sale in China has allowed clever buyers and resellers to secure stocks of the OnePlus One which they are now offering to international phone fans. So is there a catch? Is the Chinese OnePlus different to the international OnePlus One?

Differences between the Chinese and International OnePlus One

Going over the hardware specs we can see there is no major differences between the OnePlus One on sale in China and the one meant for invite customers, but differences do exist!

It has also come to our attention that LTE bands are different between the Chinese and Internatoinal OnePlus One. This isn’t going to affect customers in Europe much, but customers in the U.S will want to take a look at this. According to the specs LTE won’t work correctly in the U.S and you will only have partial WCDMA coverage. European customers are more lucky and will have LTE and WCDMA out of the box.

For more info for North American support follow the link below:

One of the major selling points of the OnePlus One is the CyanogenMod 11s custom ROM the phone ships with. Well here in China CM11s isn’t the default ROM! Instead the OPO comes with ColorOS, the same ROM found on Oppo phones.

Don’t worry about this too much though as it was announced during the OP launch that CM11S would be available to all customers to download as they please, so you should be able to switch OS once a download is available. Interestingly MIUI was also mentioned to be an alternate ROM so you can take a look at that too.

Physically the Chinese and International OnePlus One are identical, but as CyanogenMod isn’t installed the CM branding is not on the Chinese version of the phone.

Again this is hardly a deal breaker and actually means the Chinese version of the phone looks cleaner, but if you did want the branding you could always buy an extra style cover (which many of you will likely do anyway).

Availability is another difference. If you want to be sure to get the OnePlus now while it is still a flagship killer I recommend you find a reliable reseller and buy one from China.

As these Chinese OnePlus One phones aren’t being sold by OnePlus expect to pay slightly more over the international RRP. The additional cost will be to cover the resellers profit, shipping to them in China and possibly shipping and tax to your country of residence.

As sales of the OnePlus have just begun we don’t know how they are going to handle warranties for imported phones. You might find that the only warranty you will have is through the reseller you buy it from, so again choose a reliable company.

Differences between the Chinese and International OnePlus One 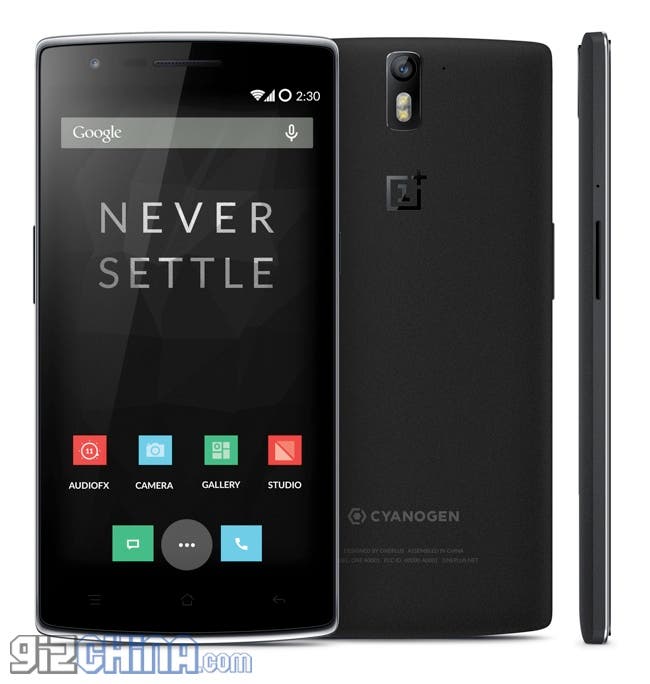 From all the details we have studied on the forums and the official OnePlus sites, these are the only differences between the two models, and there is really nothing here which might put a potential buyer off.

To be sure though we are currently awaiting the delivery of a Chinese OnePlus One to be shipped to us from reseller Lenteen. Interestingly they did offer to install CM for us before shipping, but we will do it ourselves and give you a how to article with instructions. We should receive the OnePlus One soon so keep posted for more news, how to’s and reviews.

Previous Xiaomi: “We will start working on North America next year”