VOTO, best known for being the OEMs behind the very popular UMi X2, launched their latest smartphone in China, dubbed VOTO X6.

Although the name suggests that the device belongs to the new generation of hexa-core devices, the VOTO X6 is in fact an octa-core phone, powered by the widely popular MediaTek MT6592. The device not only comes with some grunt under the hood, but also brings a nice and stylish design to the table, something we don’t always see on MediaTek phones from China. 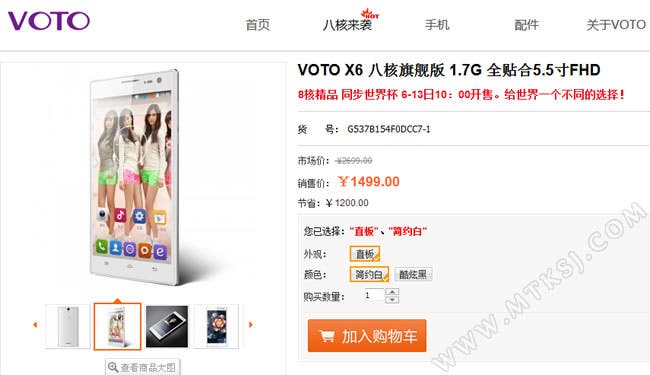 The phone will be available in Black and White coloured options, with both variants having a faux leather back. Unfortunately, the device will only run Android v4.2 Jelly Bean out of the box, with no word on a future update to KitKat. 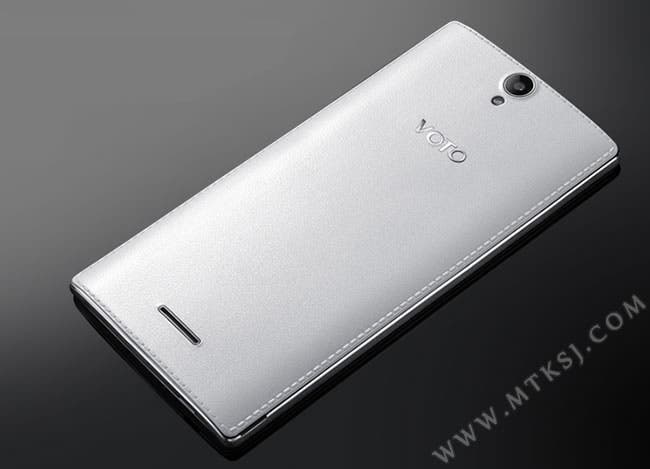