Nubia launch 3 amazing phones this week. One of them, the Nubia Z7 Mini costs only $242 in China and we think it has what it takes to beat the OnePlus One.

When OnePlus announced the OnePlus One, everyone was blown away by the phones specs considering its low price. But the One has been difficult to get hold of (possibly OnePlus holding off production while component costs drop) this has allowed other phone makers to close the gap.

The Nubia Z7 Mini is one of the phones which is now nipping at the heals of the OnePlus One. It’s specifications are mostly the same and the retail price is even lower at only 1499 Yuan ($242) in China. Let’s see how these two phones compare.

Nubia Z7 Mini Vs OnePlus One – Our take 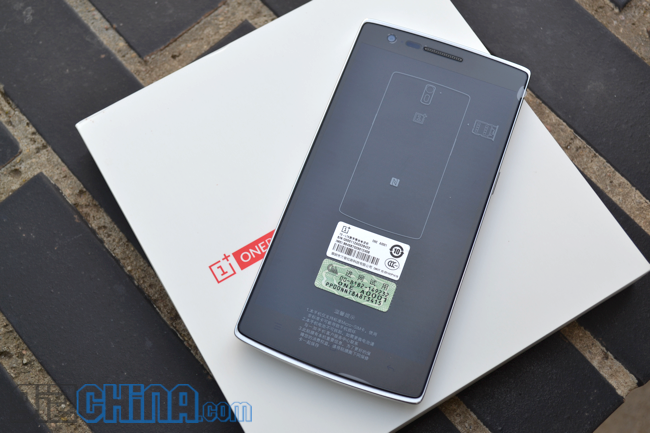 Looking over the specifications of the OnePlus One and the Nubia Z7 we can seen similarities they both have 1080 FHD displays, Snapdragon 801 and LTE for example, and there are differences, the OPO has more RAM and a larger display, while the Z7 Mini has dual-SIM support.

The Nubia Z7 also has a 2Ghz processor and 2300mAh battery, but as it only has to handle a 5-inch display rather than the 5.5-inch panel of the OnePlus One we don’t think this will affect things too much. And as we have seen in Antutu benchmarks the Nubia Z7 Mini is a capable performer.

The big issue between the 2 phones is that the OPO (although a nightmare to buy) has been ‘launched’outside of China where as we still don’t know Nubia’s plans for a Z7 global launch. Still the Nubia Z7 mini costs only 1499 Yuan ($242), even through a reseller it could be had for the same price as a OPO plus you get dual-sim support and a micro SD card slot for up to 64GB cards

If you had a choice between the new Nubia Z7 Mini and the OnePlus One which would you choose to buy?