Alleged images of the upcoming Meizu MX4 have hit the web this weekend, giving away a few details of the next generation handset.

Two sets of images hit the web over the past few days each claiming to show us the latest Android handset from Chinese phone maker Meizu. The images show the unreleased phone in both a white and grey finish and also point out a few more details.

The rear looks similar to the current Meizu MX3 only with a flatter rear and dual LED flash, looking around the phone it appears the new MX model also has a removable rear panel and a new border design similar to the iPhone.

On a more detailed leak the dual LED is shown to be a dual tone item which can help to improve colour reproduction and is often found on high-end smartphone devices. 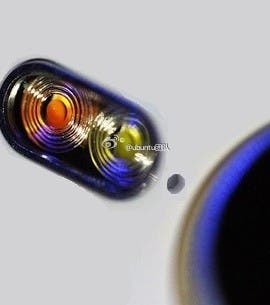 A removable rear is usually a good sign that the battery can be replaced on a phone, but in Meizu’s case they were one of the first companies to have a removable rear panel just so fans could swap the style of their phone, so it might not be the case here.

Another detail we can make out is the top mounted power button on the Meizu. This is typical of Meizu styling and while functionally fine, it does lead to a lot of accidental screenshots (at least on the MX3 it does).

We also get a look at the front of the Meizu MX4 too, which interestingly shows a physical home button, that could also house the rumoured fingerprint scanner too. 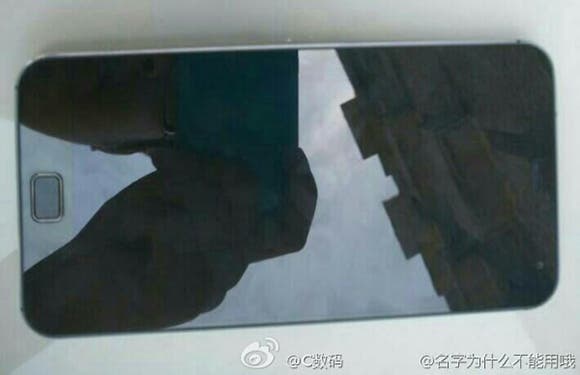 Meizu will launch the Meizu MX4 and possibly another 3 devices on the 2nd September. We will be at the launch even in Beijing so keep posted for more news.