Mogu are back! With their next smartphone, and one not to be sniffed at judging by the hardware and design the phone is packing.

Mogu are a phone maker that pop up from time to time, but have been relatively quiet for the majority of 2014 until recently when the company release a few details of their new smartphone.

The Mogu M7 will be the next smartphone from the company, and will be one we plan to keep a very close eye on. Mogu claim that their Mogu M7 will feature the amazing Mediatek MT6595M chipset running at 2.0Ghz with a big.LITTLE configuration and PowerVR GPU. After running the MT6595 in the Meizu MX4 for the past week I certainly feel excited to test out other phones running a similar chip.

For the Mogu M7, the Mogu designers have taken a few ideas from the Vivo Xplay 3S and the phone seems to feature dual external speakers on the rear, fingerprint scanner, single LED and 16 mega-pixel main camera. 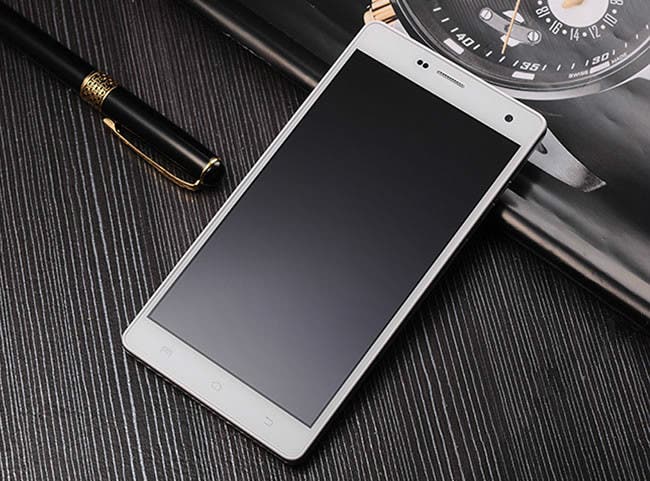 Chances of seeing an official launch of the Mogu outside of China are slim, however at a Chinese RRP of only 1399 Yuan, resellers are sure to snap this stunning phone up and offer it at an affordable price.

What do you make of the Mogu M7, is it a phone you would like to see reviewed? Let us know in the comments below.

Next 10 rebranded Chinese phones you didn't know about!