The long awaited Android One project is finally coming to life. With just a couple of days before launch, Google’s hardware partners for the project have started putting up teasers for the launch.

Three up and coming smartphone vendors, in Micromax, Karbonn and Spice were picked by Google to take care of the hardware aspect. Much like Nexus devices, Android One phones will get updates direct from Google. The scheme was first announced back in June at this years Google I/O. 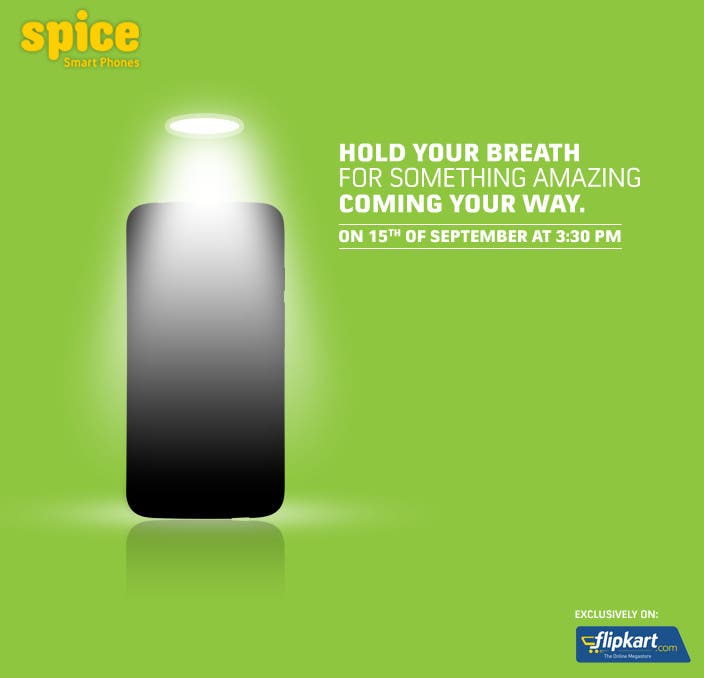 As seen from the teaser above, the Spice phone will launch 15th September, 3.30pm. Micromax and Karbonn too are expected to join in on the same day.

Devices from this scheme are expected to sell at costs south of the $100 mark, which translates to about 6,000 INR in India, the home country of the hardware partners. While Karbonn will be selling its phones via Snapdeal, Spice shall do so via the country’s biggest e-commerce player, i.e., Flipkart.

Micromax is yet to speak on the matter. It is expected that Micromax’s Android One take would sell the most, thanks to the maker’s penetration in the market which currently is greater than any other manufacturer, including Samsung.

Previous Meizu claims to have gathered 7.7 million pre-orders for the MX4