China’s smartphone makers are quickly taking interest in launching wearable companion device to keep track of notifications and even health. Over the past year we have seen hundreds of wearables, but these 5 are current the most popular.

What is wearable tech?

As the name suggests, wearable technology is the type that is attached to the body in some way. In this case we are focusing on watch style wearable devices, but we can also see smart glasses, and even clip on smart accessories too.

Wearable technology can be as simple as a companion to your smartphone with simple notifications, to all singing and dancing smart devices with built in cameras, and full Android operating systems.

The following 5 pieces of wearable tech from China are all watch based, We plan to revisit wearable technology more often though so keep your eyes peeled for other accessories. 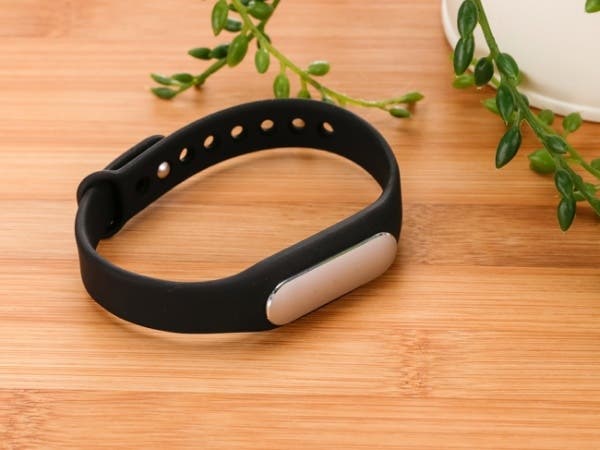 The most affordable wearable is also probably the most popular wearable too! The Xiaomi MiBand is nothing more than a simple rubber wrist band with a tiny removable capsule where the magic happens.

Xiaomi’s first wearable is very basic in look, design and even function.

The lightweight rubber design couldn’t be simpler and makes for a comfortable and lightweight device. At the heart of the product is a small alloy and plastic body which has nothing more than 3 LED lights and socket for a special USB cable to connect for charging.

The Mi Band is designed as a easy to use health monitor. All it does it counts your steps and works out how many calories you burn a day (through the Mi Band App). The product is so simple that it doesn’t even have a watch feature!

The Mi Band has an amazing battery life of 30 days and costs a very reasonable 79 Yuan in China. International customers can pick a Mi Band up for around $21.99 from online resellers. 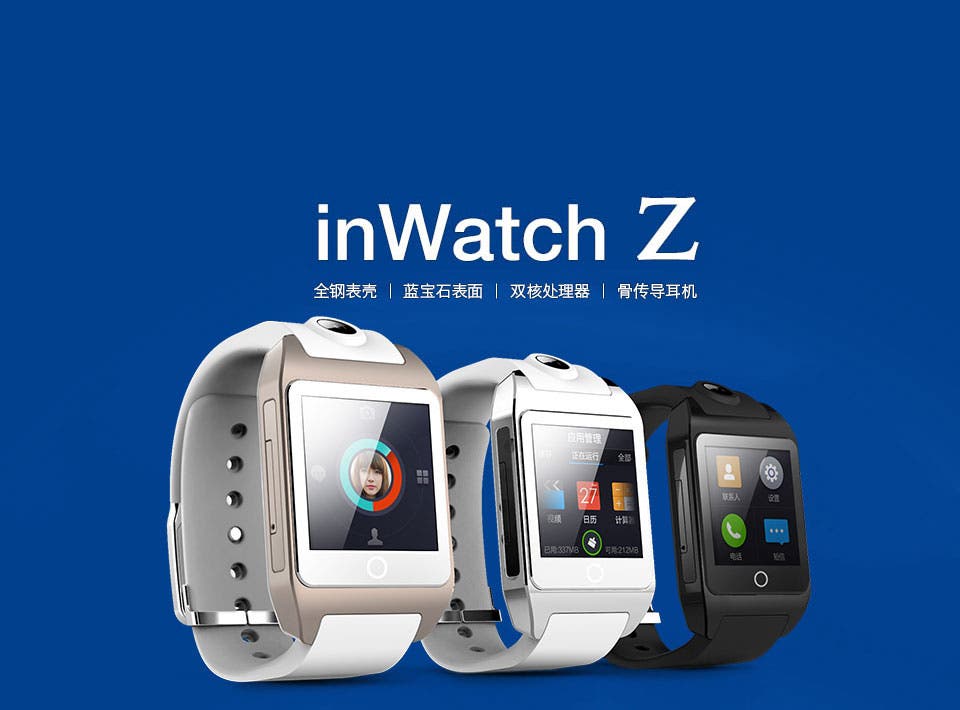 You might remember the InWatch Pi as the minimalist device that was announced during the Meizu MX4 launch, well the InWatch Z is a totally different device with more features and a designer closer to Android Wear smartwatches.

Unlike the Pi and the Mi Band, the InWatch Z does not actually need you to connect it to a smartphone, and can actually take the place of your Android phone in many ways.

InWatch have managed to squeeze a dual-core 1.2Ghz processor, under the 1.63-inch 240 x 240 resolution touch screen, along with 1GB RAM and 8GB memory. Memory can be used to save photos taken with the built in camera, store apps downloaded from Google Play or even save contacts who you can call or email over 2G networks! 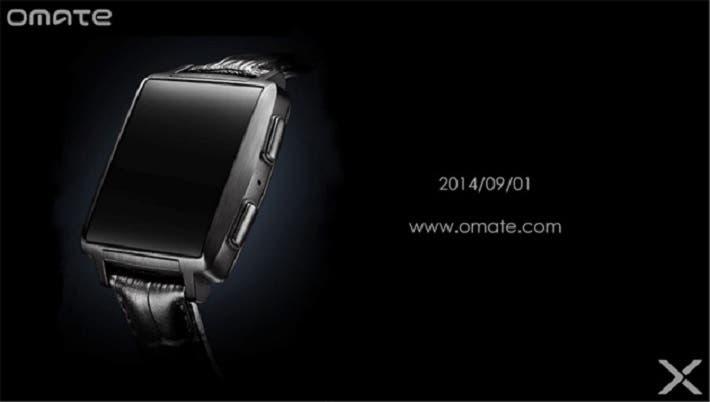 Start-up Omate are back again with their second generation Android smartwatch, the Omate X. The original Omate Truesmart was one of the first Android smartwatches to really capture the attention of Android fans and developers with some great hard wear and features.

The Omate X takes those features and fuses them in to a really stunning body make from alloy and with a leather strap. Where as the Truesmart was a Casio the X Omate X is heading toward Omega territory!

Features of the Omate X include a 7 date battery, and a Mediatek processor,and as it is based on a standard Android OS most of your favourite apps will work on it without issue.

The Omate X is quite affordable to at only $129! 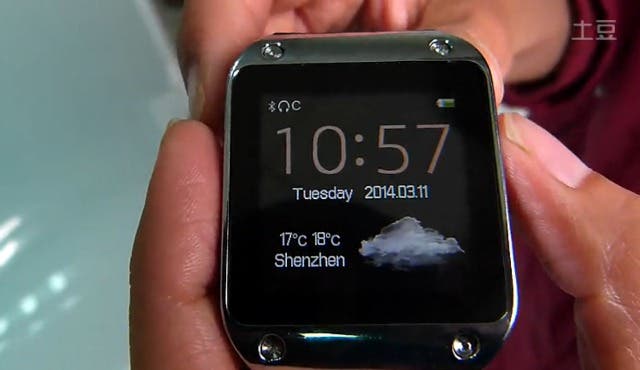 The Atongm W007 is a Samsung Galaxy Gear wannabe, and a device which neatly sits between the basic Mi Band and feature rich Omate X.

Atongm have given their device a brushed metal body and simple LCD display which tougher give a nice minimalistic look and should give good battery life. The watch doesn’t use Android so you cannot load many apps on it, but it will sync to your phone to control music, act as a hands free kit for calls, track exercise and send you notifications when you get a message, or email.

There is also a built-in camera for those times you need to go undercover, and syncing is made easy with a specially designed Android .apk. 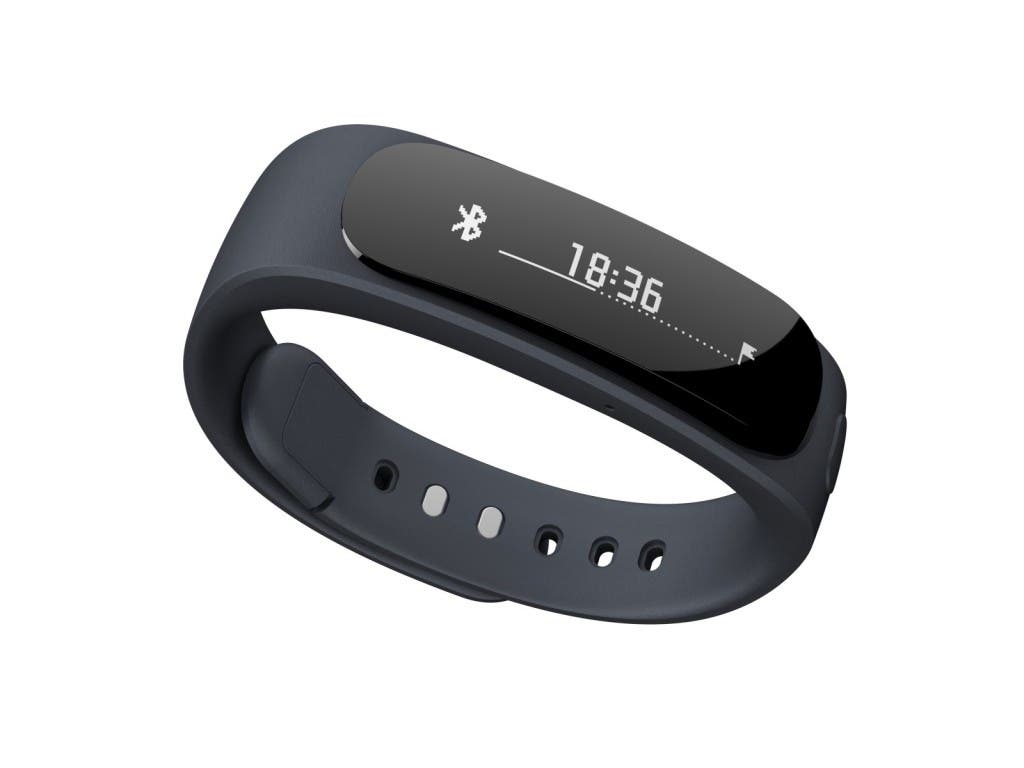 Finally we have another sports band, this time from Huawei with a similar design to the Xiaomi Mi Band. Huawei actually unveiled the Talkband B1 at MWC, so quite sometime before the Mi Band launched, and although similar in design they are very different in the features they offer.

Again we are looking at the main heart of the product living inside a a comfortable rubber band. In there we have a 1.4 Inchi OLED display that can show notifications from your phone, incoming calls and fitness tracking.

What really sets the B1 apart is the fact that the screen can be pulled out of the band and plugged in to your ear as Bluetooth 4.1 earpiece for calls. There is also NFC built in and the Huawei will work on both Android and iOS phones.

Pricing is around 99 Euros and you should be able to find the B1 in stores around Europe and Asia.

From simple device to fully functioning Android watches with built in phones, the Chinese wearable market is growing and one that we should keep a close eye on.

In the coming months we should see more advanced wearables hit the market including Google Glass style products from both Baidou and Lenovo so keep posted for more Chinese wearable tech news.

Previous Meanwhile, OnePlus Silver Bullet earphones go on sale and out of stock in a matter of hours!