We have had more Meizu MX4 Pro leaks this week that ever, not surprising seeing that the phone will be unveiled just next week, a phone that could cost from $521.

So far the only details which Meizu have confirmed are that the Meizu MX4 Pro will have a 2K display and that the processor won’t be a MT6792 or Samsung Exynos 5433. The rest we have to go on are just rumours that hint at a slightly larger phone than the MX4 and images which show a home button.

More leaked images today show the price of the MX4 Pro. Again this is an unconfirmed leak, but does match previous rumours of the phone costing from 3199 Yuan ($521). The flyer lists that the 16GB model will be most affordable with the 32GB NFC Version costing more at 3499 Yuan.

If these prices are confirmed then they are only the Chinese retail prices not the international prices which will surely be higher. 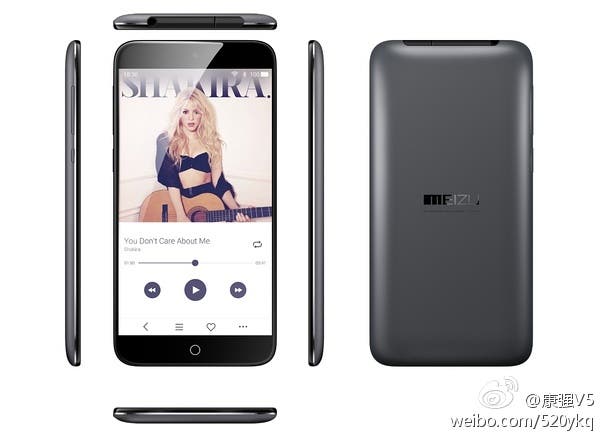 In other rumours it has been suggested that Meizu might be launching a new addition to their MP3 range of audio devices. Meizu started off life as an MP3 maker and it would be interesting if such a device were to be released again next week.