Leaked photos from a production line somewhere in China show a new Xiaomi smartphone. Could the Xiaomi Mi5 already be in production?

The Xiaomi Mi4 launched earlier this year, and showed a turning point for Xiaomi. Instead of loading the phone with the latest hardware money could buy (as we had seen from previous flagship Mi phones) we were treated to a mild update and major design overhaul.

Some fans were left disappointed by the warmed on specifications (although the hardware is very much still flagship level), and were also a little hurt by the iPhone-esque styling of the phone.

If you have decided to skip the Mi4 but still want a Xiaomi then you might want to have a peak at what the Xiaomi Mi5 looks like! 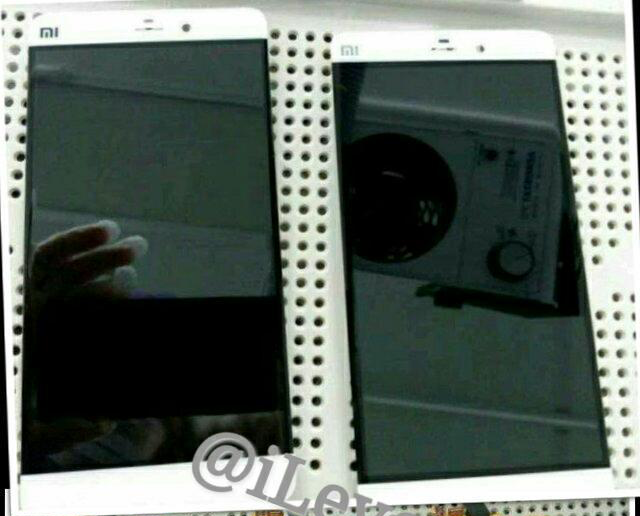 These images come from a production line in China, and are rumoured to be of the next Xiaomi flagship phone. The shame and design of the front panel haven’t changed all that much from the Mi4, but the bezel is much narrower this time. 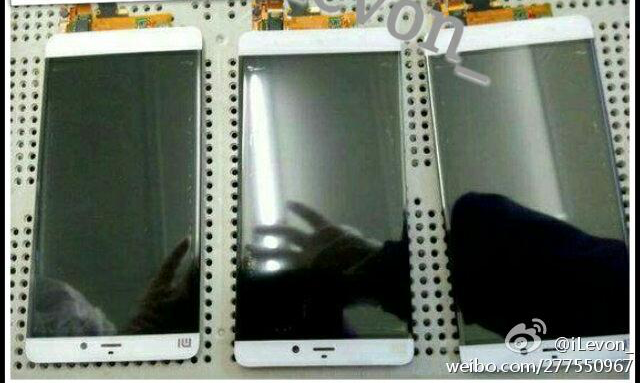 This second image looks like the display on the Xiaomi Mi5 might have a slight 2.5d curve to it as we had used on the IUNI U3.

It’s worth nothing that these images are not confirmed and might be fake, or even of another Xiaomi device, possibly a new flagship Redmi model.

What do you think of these Xiaomi Mi5 photos?

Next Meizu launch official online stores in Germany and Taiwan