India fans, we have some good news for you. The OnePlus One will be launched in the country on the 2nd of December, after a long, agonizing wait. The device will be available for purchase on the same day.

OnePlus had previously been vocal about their India plans on the OnePlus forums. The company also recruited a manager for India operations in Vikas Agarwal a few weeks back. In the interview we had with OnePlus’ co-founder Carl Pei, he stressed on how the company wanted to focus on the experience rather than sales. 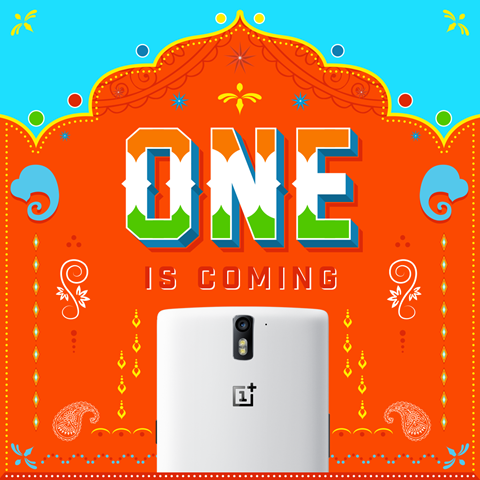 The OnePlus One comes with 2014 flagship level specifications, and was announced back in April this year. In the international market (where it operates), the OnePlus One costs a lucrative US$299 for the 16GB version, and US$349 for the 64GB variant. Prices in India are expected to be in the range of 20-25,000 INR for the 16GB and 64GB versions respectively.

“We want to provide the best possible experience for our Indian users who have been so supportive of our vision. To do that, we are investing heavily in our Indian operations and partnering with the fastest growing and most admirable e-commerce company in the market, Amazon.in,” adds OnePlus’ founder Pete Lau.

Like we reported earlier, the OnePlus One will sell exclusively via Amazon India. However, buyers will need to have invites, and India-specific ones at that, to be able to make a purchase.

Interested buyers can register for an invite by visiting https://oneplus.net/in. Once you do get hold of an invite, head over to Amazon India’s OnePlus One listing to make the purchase!