Another Chinese OEM took centrestage in India moments back to announce itself, and the world’s slimmest smartphone. We’re talking about Vivo, and the new X5 Max (which we played with some days back!).

The very phone is now official in India. The X5 Max happens to be Vivo’s first smartphone for the Indian market, and judging by the fact that the phone is still extremely new on the scene, Vivo seem to be betting big on the Indian market, which has proved to be a major war-zone for Chinese OEMs. Earlier this year, Gionee launched the Elife S5.1 and OPPO, the R5; both of which were thinnest phones in the world at the time of their respective launches. 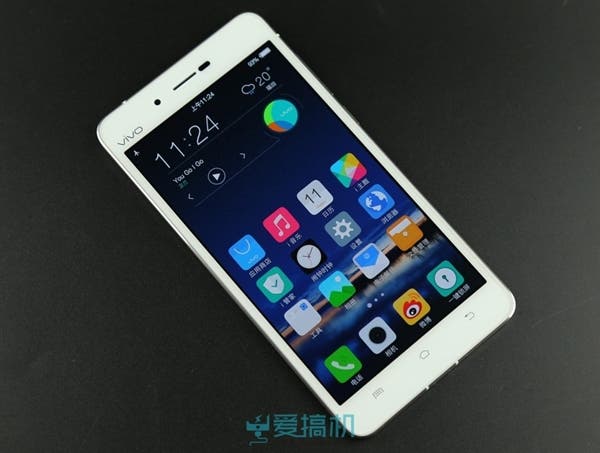 Coming back to the Vivo X5 Max, the dual SIM (micro+nano SIMs) smartphone comes with a 5.5-inch 1080p Super AMOLED display, 2GB of RAM, 16GB of on-board (expandable) storage, a 13 mega-pixel rear camera, 5 mega-pixel front camera and a small-ish 2000mAh battery. But the star of the show (at least as far as internals are concerned) is the 64-bit octa-core Snapdragon 615 SoC, which runs at 1.5GHz. On the software side, the X5 Max runs on Android v4.4 KitKat with the customary re-touch on top: Funtouch OS 2.0.

The X5 Max is priced at 32,980 INR in India (roughly US$525), which puts it in the flagship price range. Although the X5 Max doesn’t boast of the most powerful internals, there are other things the phone possesses which could make it one to look out for.